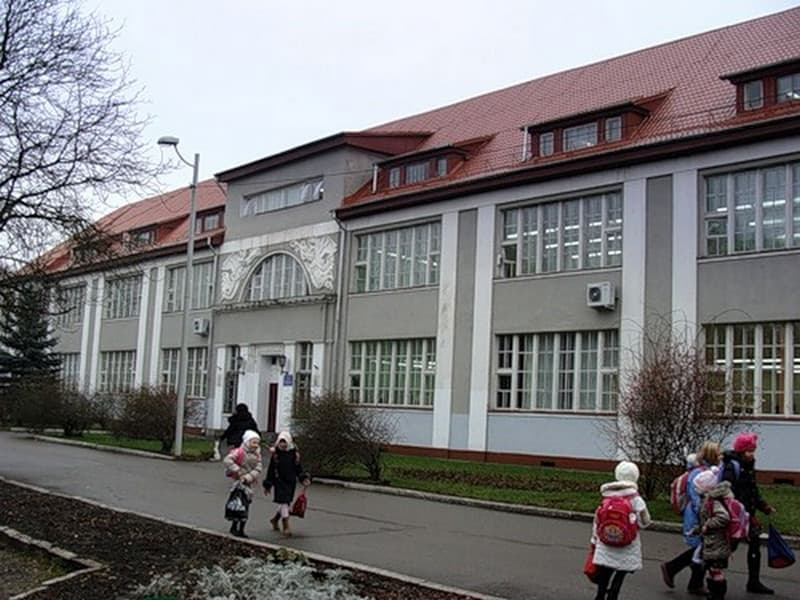 The Academy was established at the initiative of the provincial president T. Schön (German Heinrich Theodor von Schön) by order of the Prussian King Frederick Wilhelm IV in 1842 on the basis of the art-industrial school founded in 1790 and the museum located in the castle. The Academy was originally located in the city center on 57 Königsstrasse. The Academy began its work on September 1, 1845. The curriculum of this school is fully consistent with the traditional classical art education of the 19th century. Students were taught to draw plaster figures, drawing from life, anatomy, drawing naked figures, perspective, drawing landscapes, drawing clothes. In 1882, the sculpture class was opened. The teachers were mainly graduates of the Berlin Academy. Among them was the most famous painter of East Prussia of that time, the Pole Maximilian Antony Piotrovsky, who for many years led the gypsum class, and Robert Trossin, who was in charge of the engraving class. The educational process was based primarily on teaching drawing skills. The curriculum of the Academy provided strict sequence – from drawing copies, casts of ancient sculpture, to the study of ‘nature.’ Paintings on historical subjects were created in the walls of the Academy. These paintings were placed in public buildings. For 30 years, the Academy was led by Karl Ludwig Rosenfelder. It was the heyday of historical painting. Its greatest achievement is wall paintings in the new Assembly hall of the University – allegorical multi-figure images of faculties. Teachers were invited to the Academy from all over Germany. The number of students reached 40-50 people. The works of teachers and graduates of the Königsberg Academy of arts were exhibited in Königsberg, Berlin, Paris, Krakow, Breslau, Posen. The works of sculptors I. Roisch, S. Kauer, V. Rozenberg, P. Kimritz, occupied a significant place among the sculptural monuments of Königsberg. Heinrich Wolff made portrait graphics popular, creating over a hundred portraits. I. Heideck, together with M. Shmidt and E. Neide, performed a cycle of pictorial works on Homer's Odyssey plots for the assembly hall of the Insterburg gymnasium. By the beginning of the new century, the old building was already crowded and it was decided to build a new building. The design was ordered to a native of Königsberg, professor of architecture at the Academy Friedrich Lars, by that time already a famous architect. In 1913, construction was started, and in 1919 the Academy finally settled at Ratshof. The building is a two-story building stretched along the facade with a central portal decorated with relief images of two flying female figures. The author of the reliefs was also Professor of the Academy Stanislav Kauer. Now – secondary school number 21.