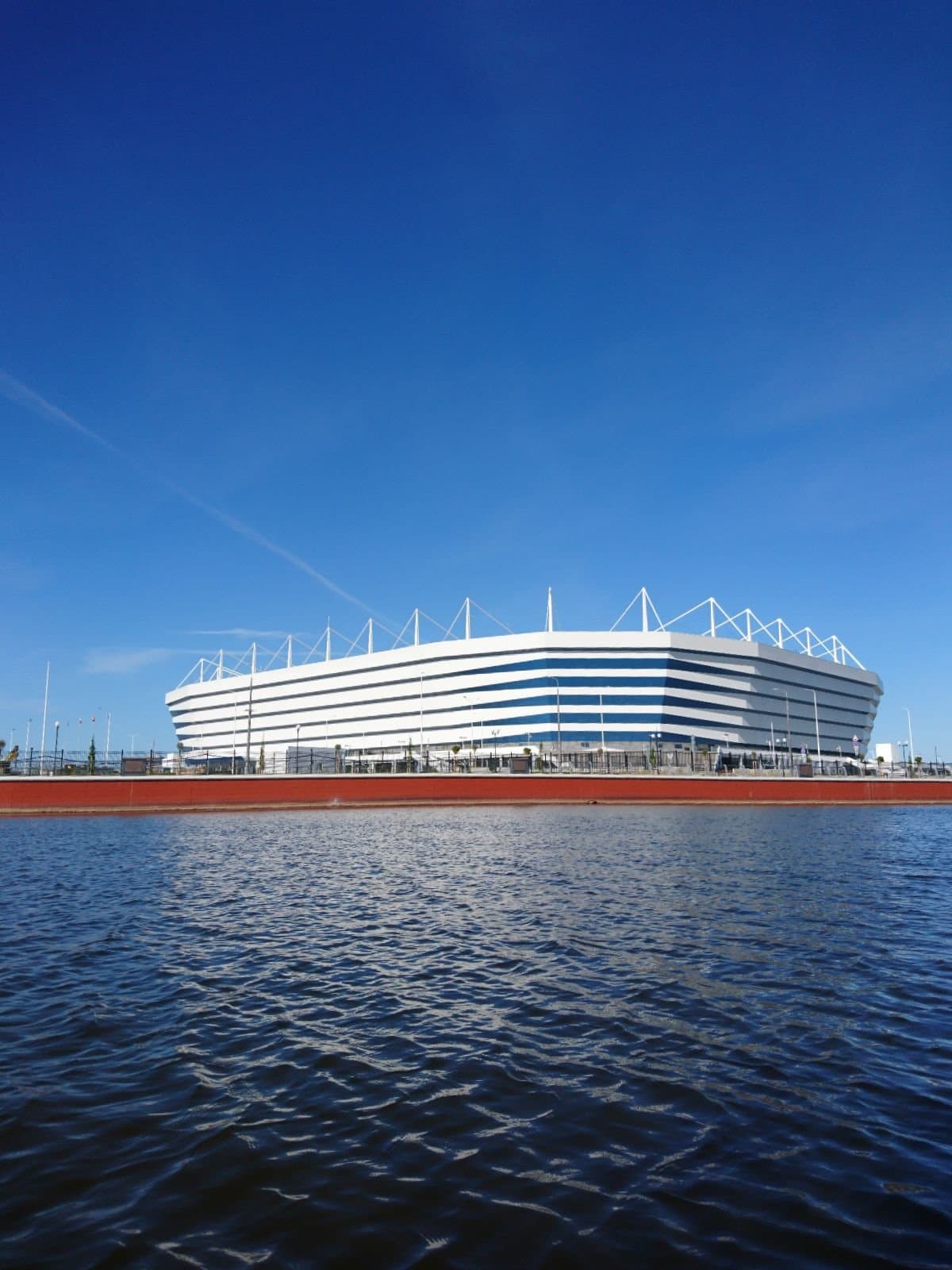 Built to host matches of the 2018 World Cup, the stadium has become the main venue for sporting events and a recreation area for thousands of Kaliningrad dwellers.

During preparation for the World Cup, a large-scale work was carried out. Kaliningrad stadium can rightfully be considered the safest stadium of the World Cup. On the territory of the stadium there are more than 1000 surveillance cameras.

The arena is designed for 35,000 seats. Of these, 387 seats are intended for handicapped groups with accompanying +52 seats of increased capacity for overweight people. 735 places are in the VIP sector, 86 places are in the VVIP sector. 650 seats are reserved for mass media representatives.

The construction of a large-scale sports facility began in 2015 and ended with a grand opening on May 12, 2018. After the World Cup 2018, the stadium became the home venue for the local football club Baltika.

Source: official site of the stadium.