Monument to Albert, Duke of Prussia 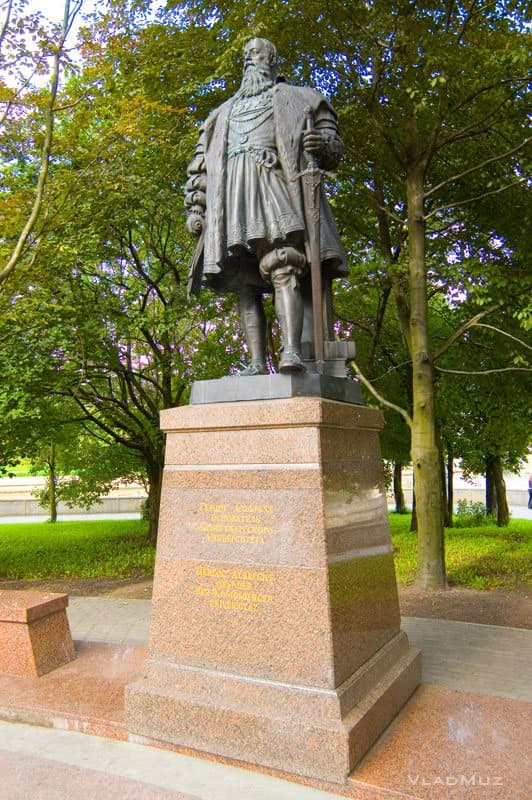 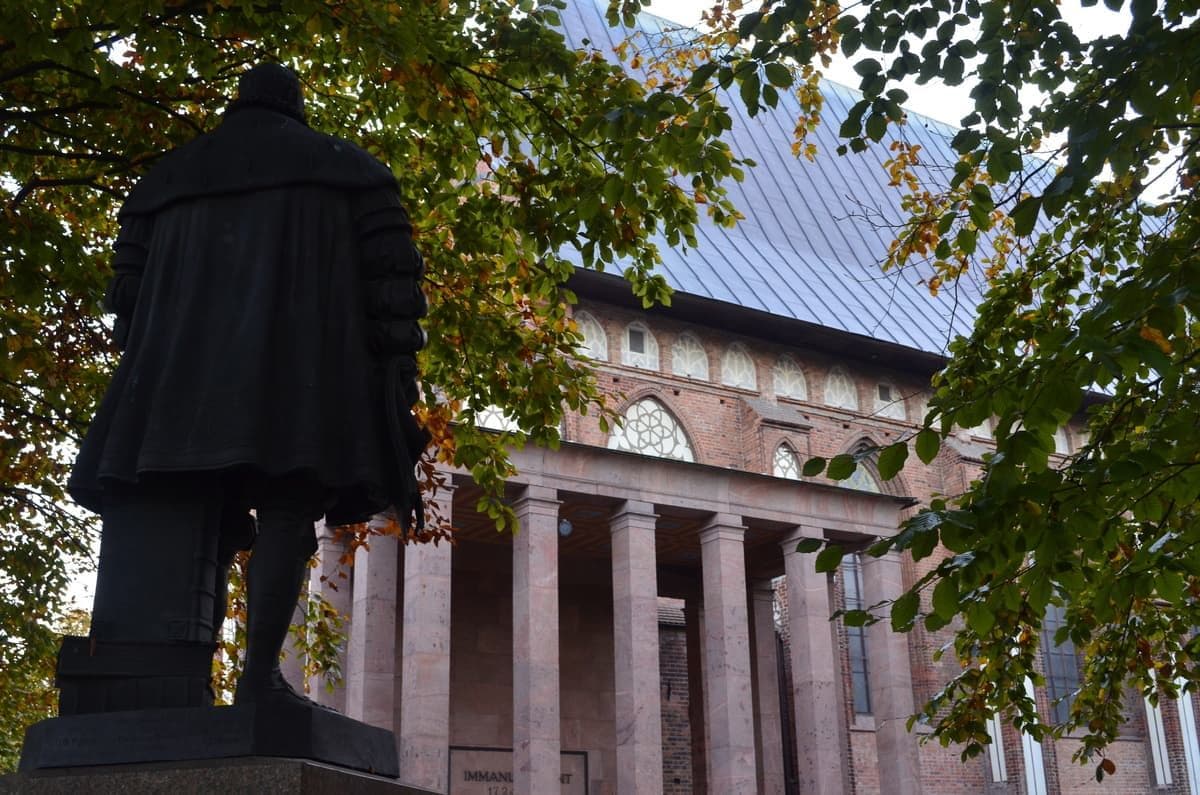 A bronze sculpture by Johann Friedrich Reusch was installed at one of the towers of the Königsberg Castle on May 19, 1891. In 1935, the monument was moved to another castle tower. It survived during the bombing and assault on the city, but after a few years disappeared without a trace. At the initiative of Kaliningrader dwellers, a copy was created, which was installed at the walls of the Cathedral on June 30, 2005.