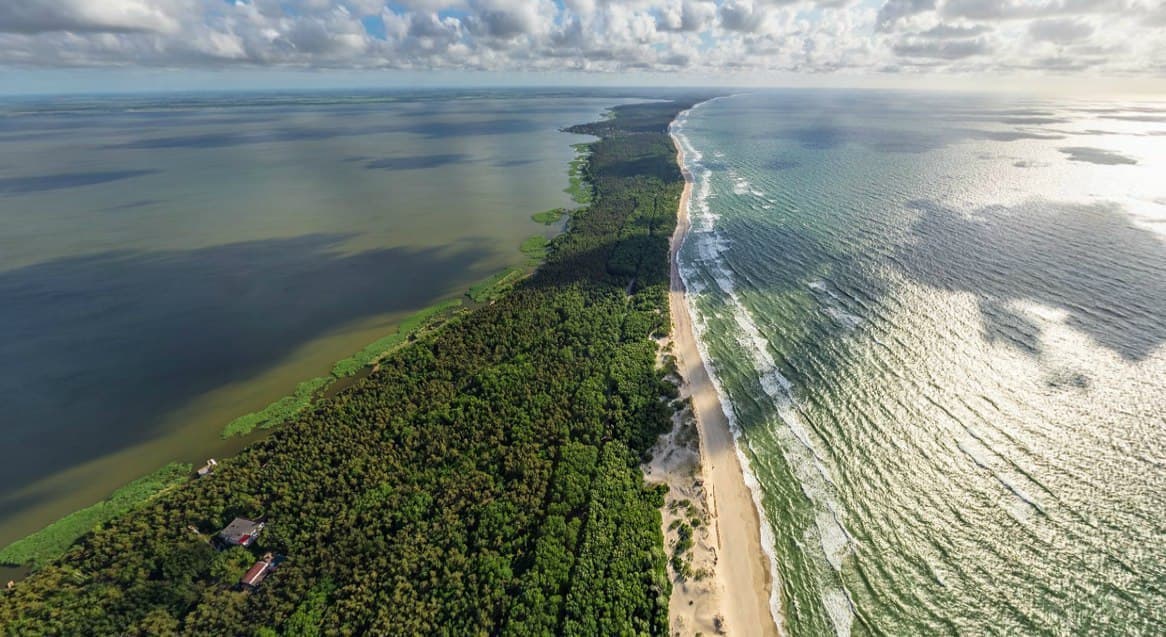 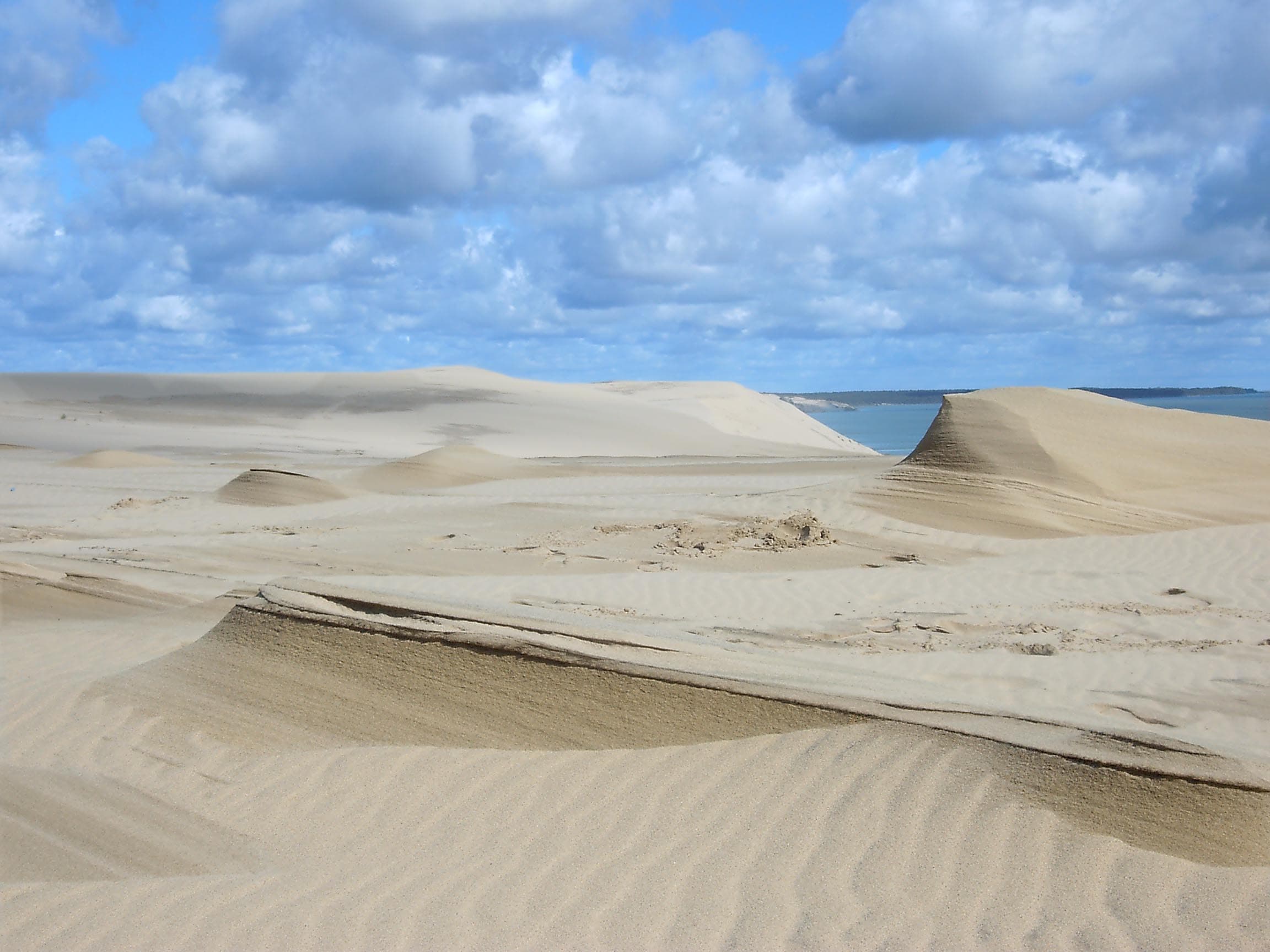 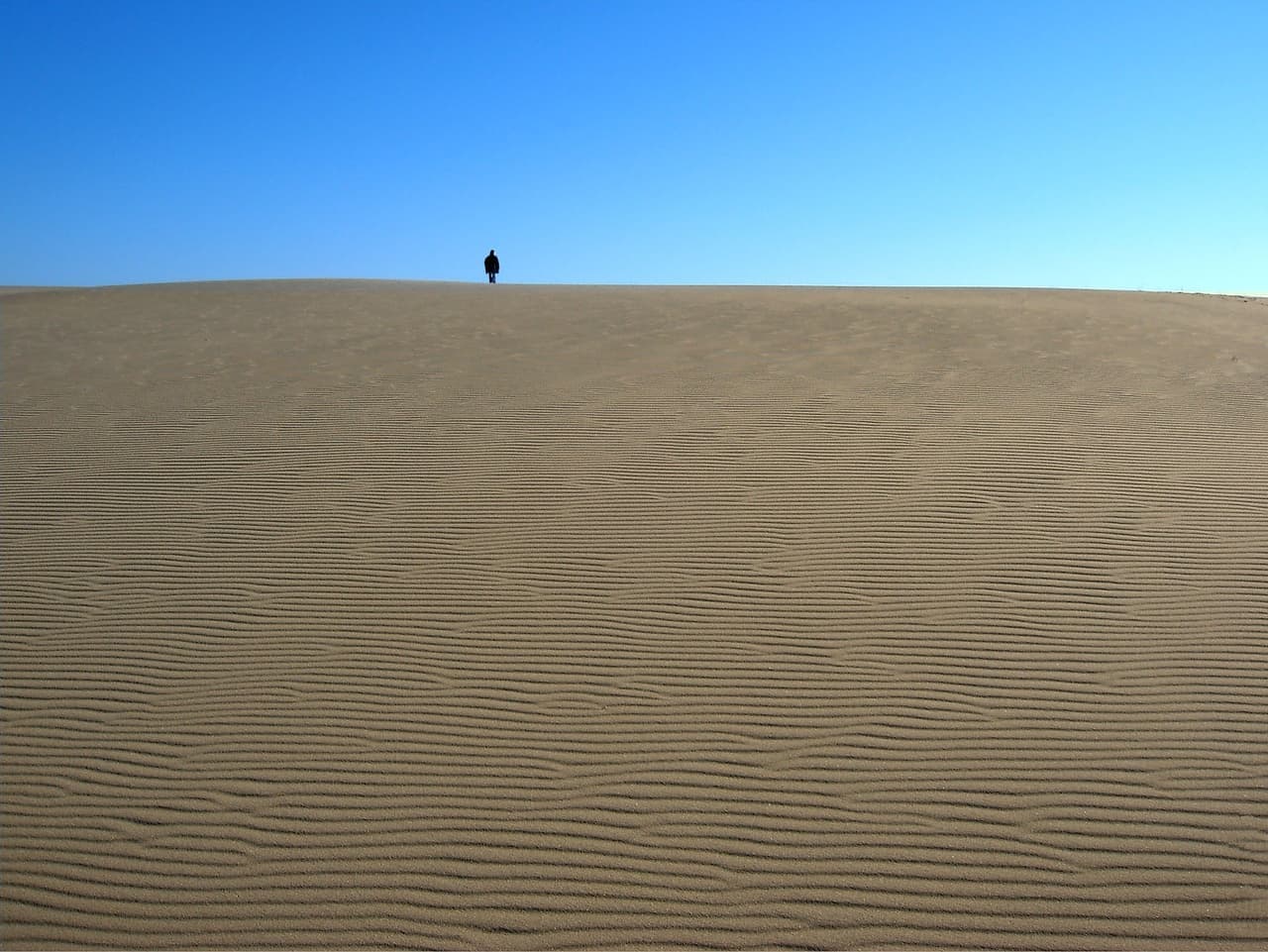 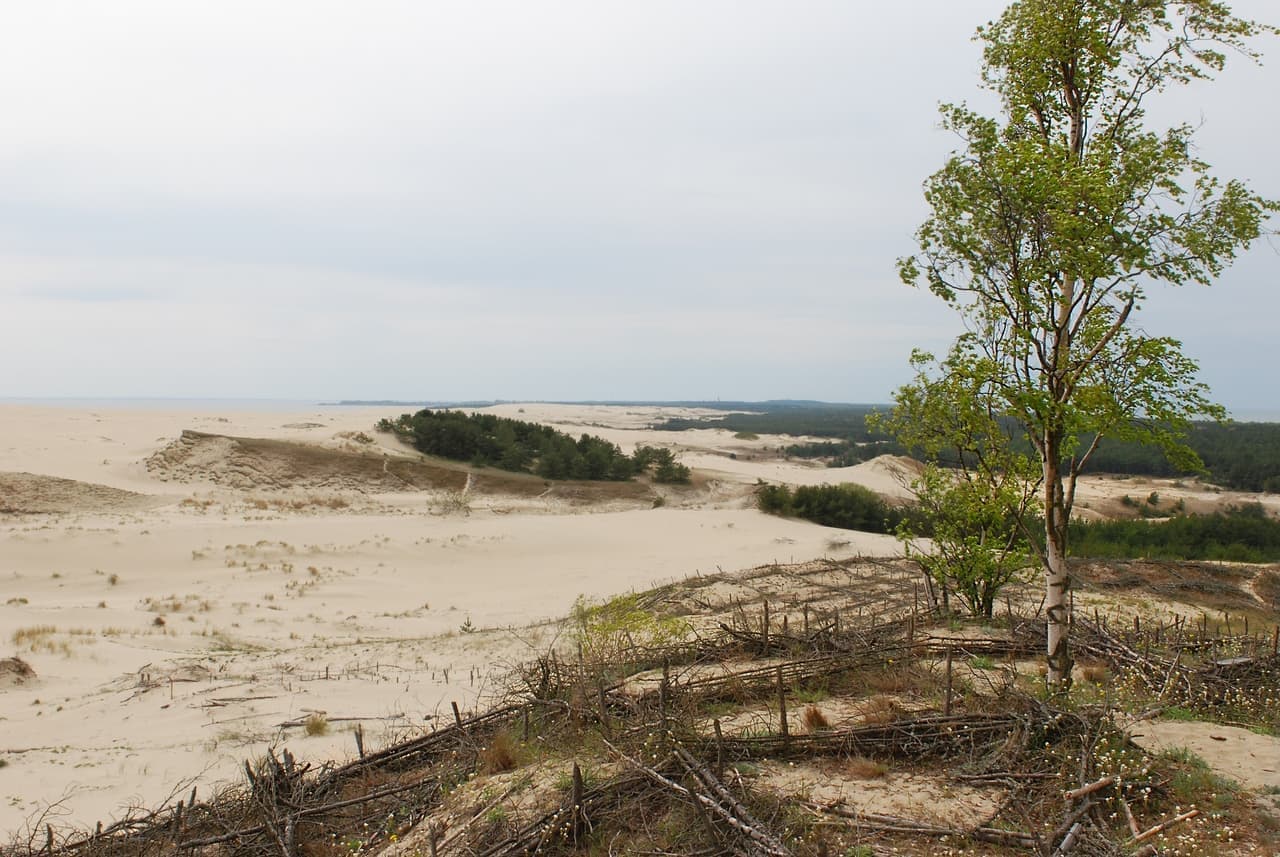 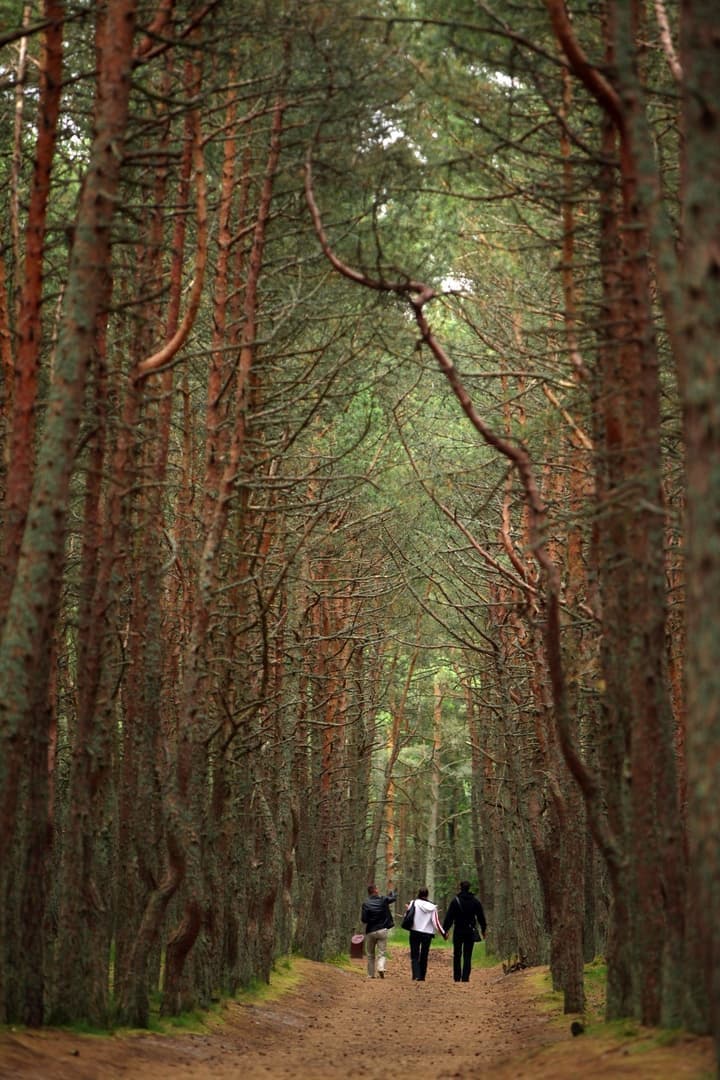 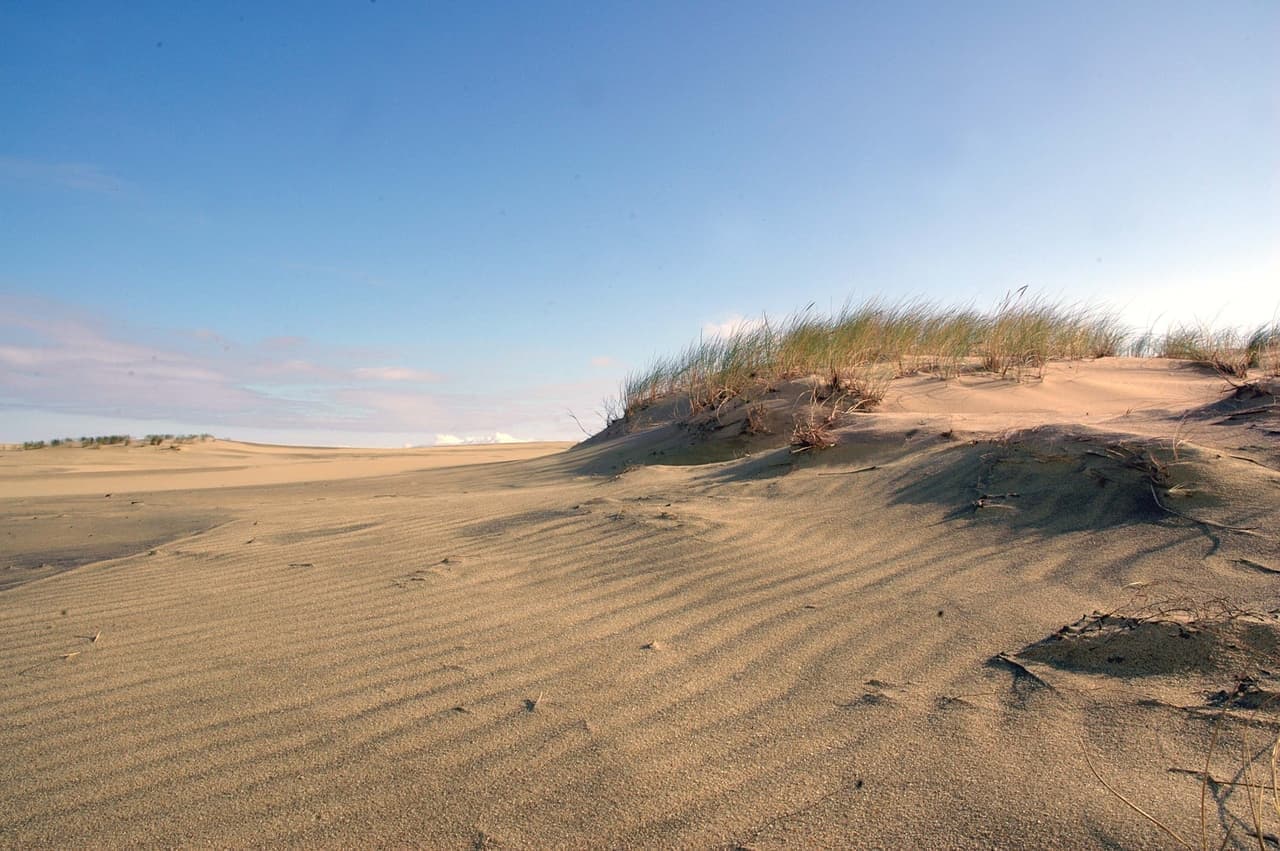 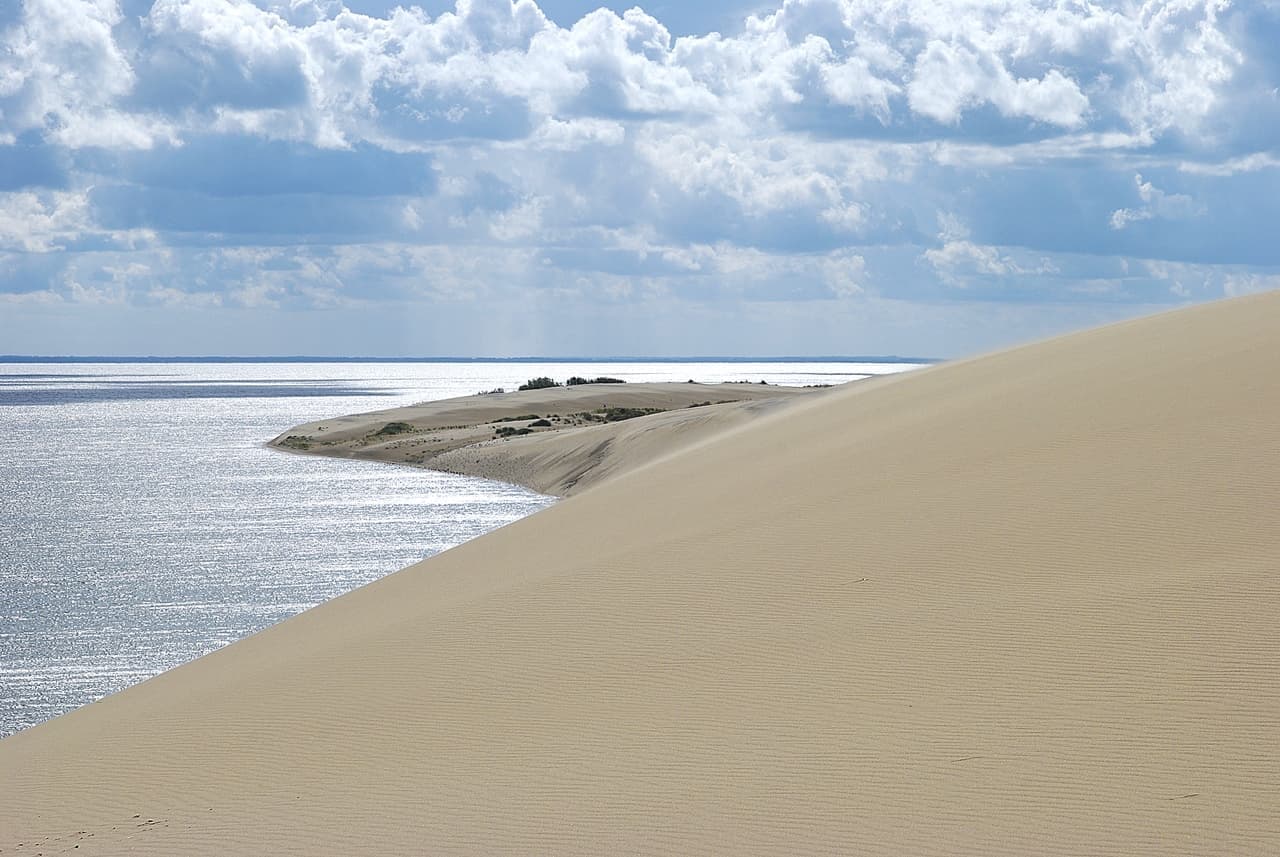 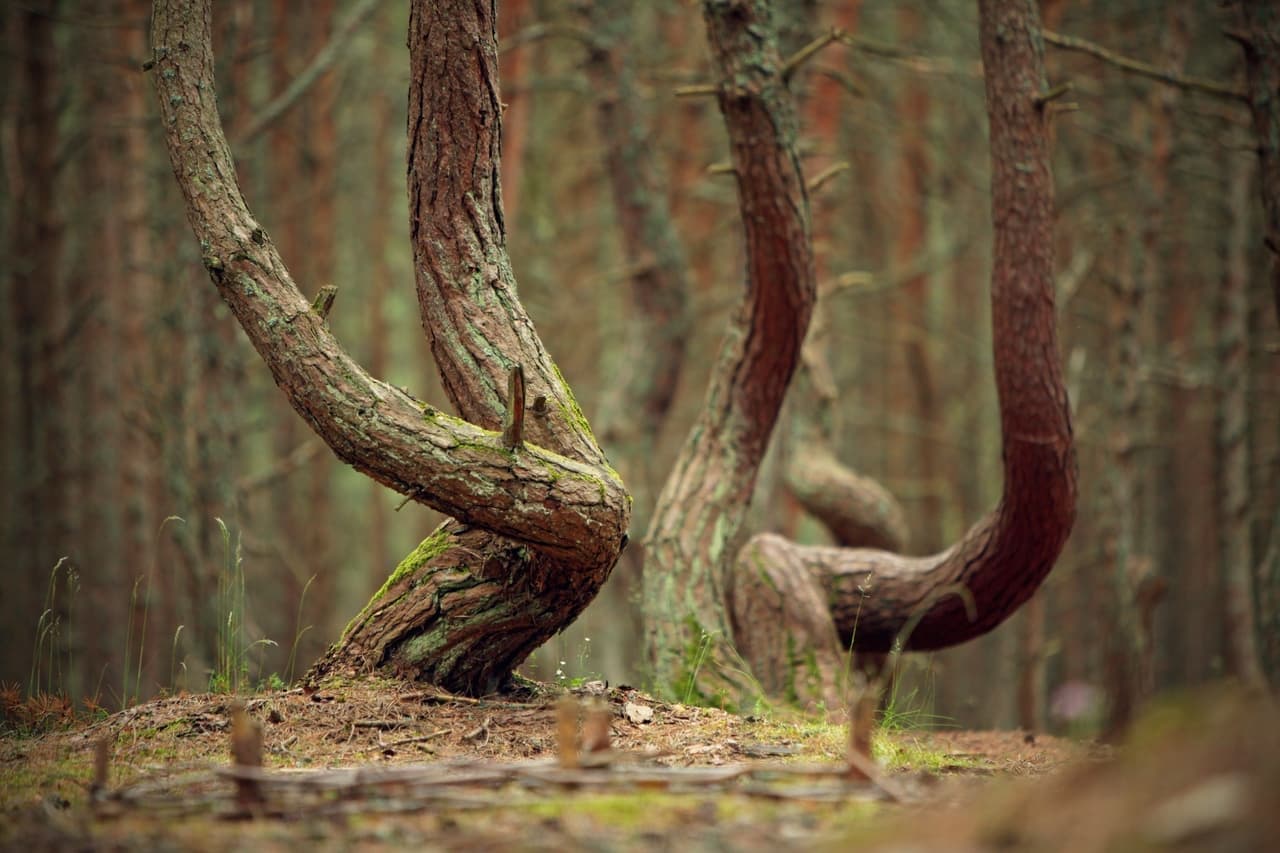 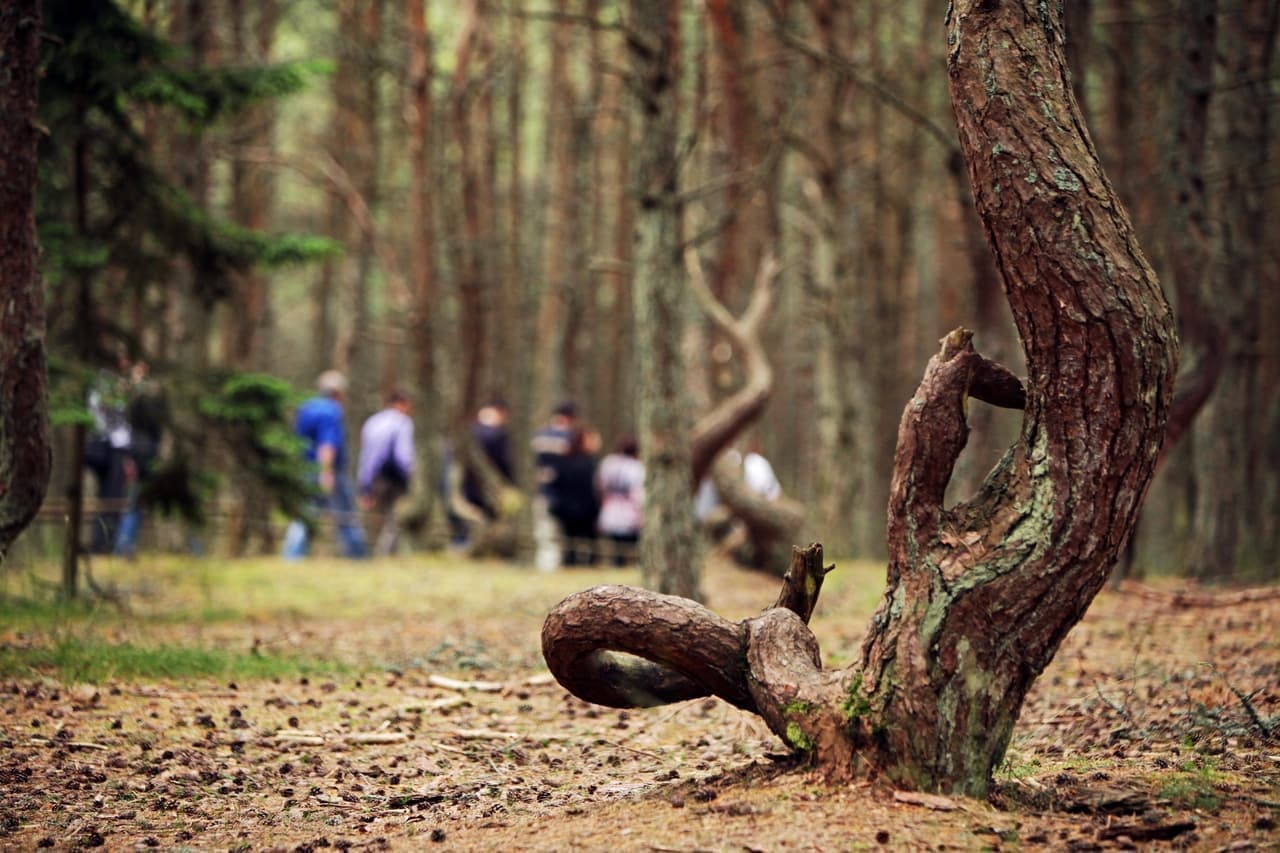 The Curonian Spit is a long and narrow sand peninsula stretching from southwest to northeast from Zelenogradsk of the Kaliningrad Region to the Lithuanian city of Klaipeda. The Curonian peninsula is the world's longest spit that separates the freshwater Curonian Lagoon from the Baltic Sea.

The Spit was formed about five thousand years ago by winds and currents of the Baltic Sea. In its narrowest part, the Spit has the width of 350 meters, in the widest part it amounts to almost 4 kilometers. Its total length is 98 kilometers. The Spit is almost equally divided between the Kaliningrad Region of Russia and Lithuania. Since 1987, the Russian half of the Curonian Spit has been a national park, which was listed as a UNESCO World Heritage Site in 2000.

But the above mentioned dry facts and figures cannot convey the inexplicable charm inherent in this unique miracle of nature. There is no industry, no large settlements on the Curonian Spit. Nature really reigns here!

In order to minimize the harm which can be cause by visitors while discovering the wonderful world of the Curonian Spit, the national park has six special hiking trails. They all lie in the area of cognitive tourism and are equipped with information boards, signs and schematic maps.

Until the XIX century, the natural processes were so active in the area of the Curonian Spit that villages located there often turned out to be covered up with "wandering" dunes. Only in the middle of the XIX century, forester Franz Eph guessed how people could resist the sand dunes and began to strengthen the soil with mass planting of mountain pine, which has a strong root system. Later the name "Epha" was given to the highest in Europe (64 meters) and one of the most beautiful sand dunes of the Curonian Spit. It is equipped with an observation platform.

A special attraction of the Curonian Spit is local "Fringilla" ornithological station, one of the first in the world. The Curonian Spit is sometimes called the "bird bridge" because migratory birds stop here on their way from north to south. If you are lucky, you can witness and sometimes take part in their banding.

The cultural landscape of the Curonian Spit reflects the changes in both environment and society. People wanted to stay on the permanently changing Spit and thus at all times had to act consciously, choose appropriate forms of activity. Sands and forests currently dominate on the Curonian Spit. Eight small settlements near the Curonian Lagoon (three on the Russian side, and five on the Lithuanian part) represent only 3 % of the total area of the Spit.<

The villages of Lesnoy, Rybachy and Morskoye located on the Russian side of the Curonian Spit can offer a place to stay which can suit every taste and budget, from a comfortable hotel to private rooms with no indoor facilities. Mass tourism is almost impossible here due to the limitations imposed by the national park status. Therefore, you will hardly see large crowds of people resting on the vast sandy beaches of the Spit. Nevertheless, being the smallest ​​national park in Russia, the Curonian Spit is also one of the most visited.

Enjoy the beauty of the Curonian Spit and at the same time learn about its history and uniqueness.

Every visitor should pay an entrance (ecological) fee to the Curonian Spit.

How to get to Curonian spit
Leaflet "Ecological route"