During this tour of Chernyakhovsk you can see the Gothic Order Castle of Insterburg, the reconstruction of knight duels, the XIV century episcopal castle of Georgenburg, the parish Lutheran church of the 19th century and the stud farm. 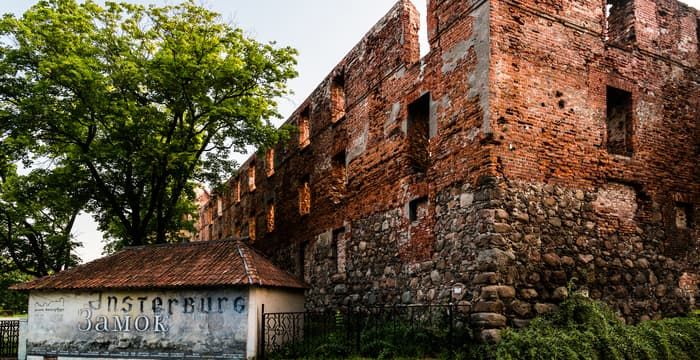 During this tour of Chernyakhovsk you can see the Gothic medal castle of Insterburg, a monument of history and architecture of the 14th century, where visitors can see the reconstruction of knights duels, the episcopal castle Georgenburg of the XIV century - one of the best preserved episcopal castles in the region, the parochial Lutheran the church of the XIX century, as well as the visiting card of the city - the horse farm "Georgenburg", located in the buildings of the state stables of East Prussia, built in the late XIX-early XX century. Those who wish usually have the opportunity to ride a horse.

Excursion to Chernyakhovsk can be carried out separately or as part of a general excursion to the castles and kirkhas of the region.  The
Offers in spring-summer time (the schedule can be saved all the year round):