Kanta street, 1, at the northern wall of the Cathedral 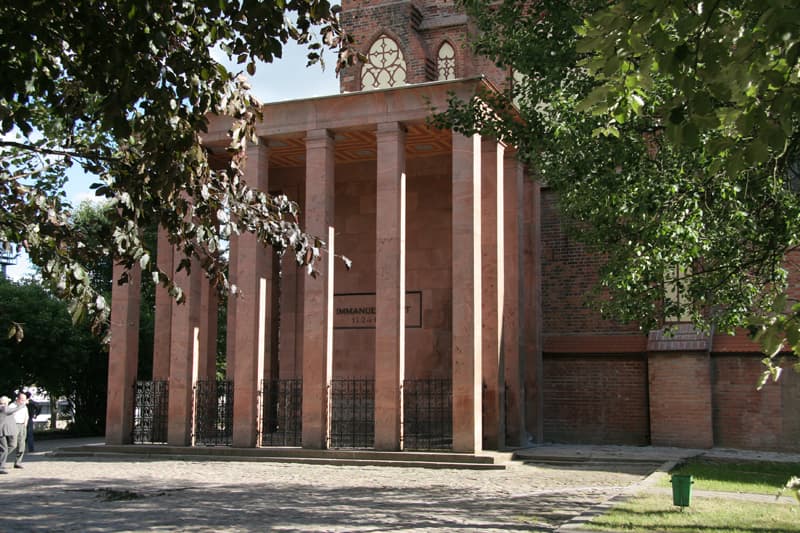 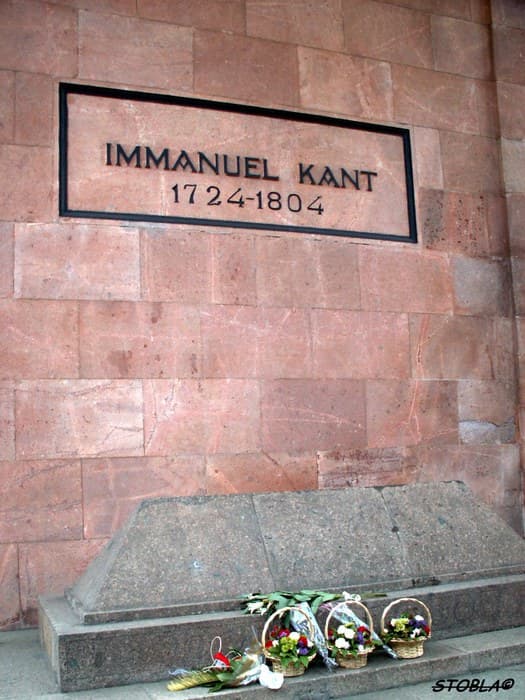 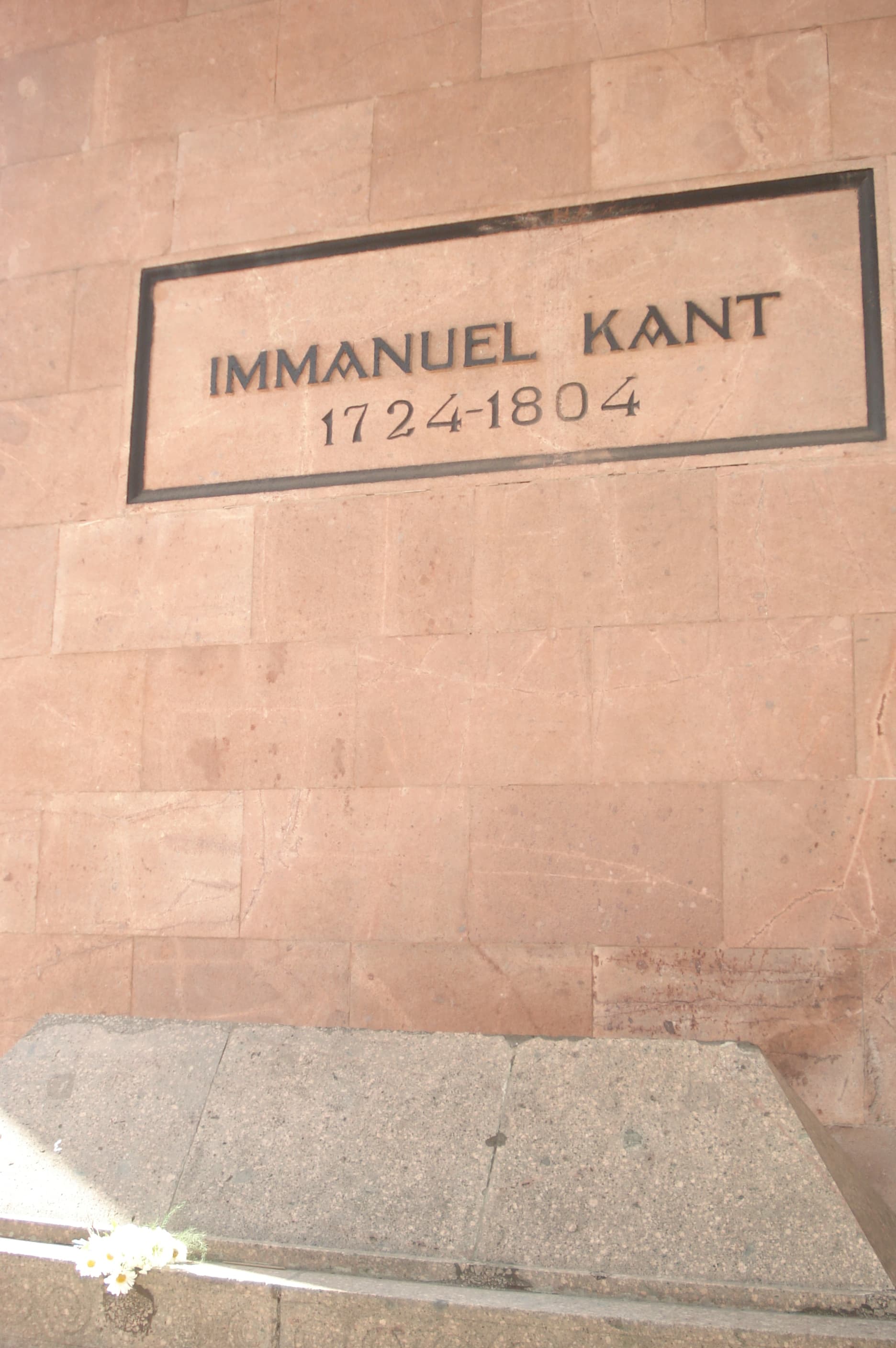 Kant was the last of those who were buried in the so-called professorial burial vault near the northern wall of the loft in 1804, and in 1880 a small chapel was built over the burial, which had become unusable by the beginning of the 20th century. It was decided to build a new memorial, especially as the 200th anniversary of the philosopher was approaching. In 1924, under the project of Friedrich Lars, an open colonnade with a granite cenotaph was erected, restored in our time.