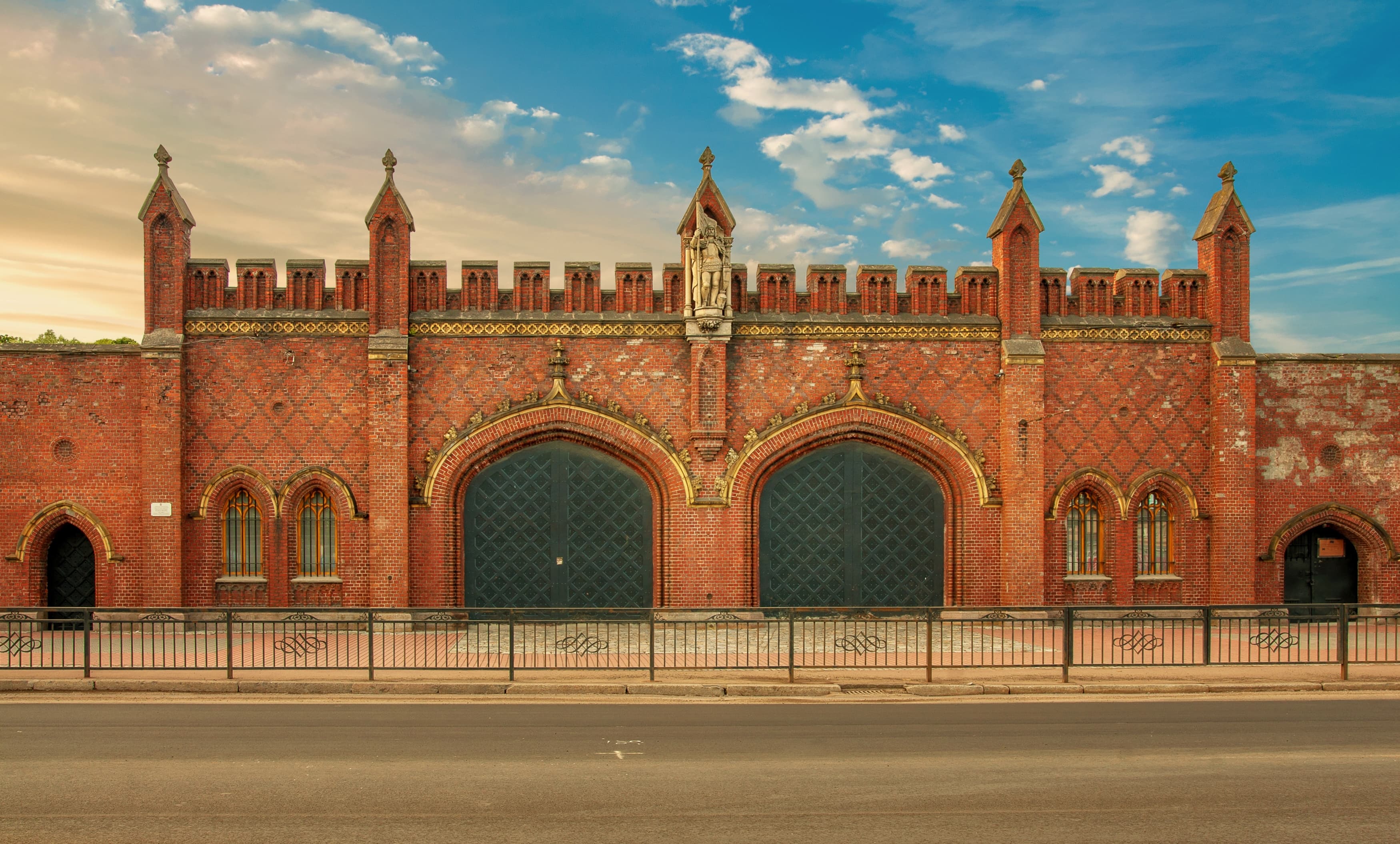 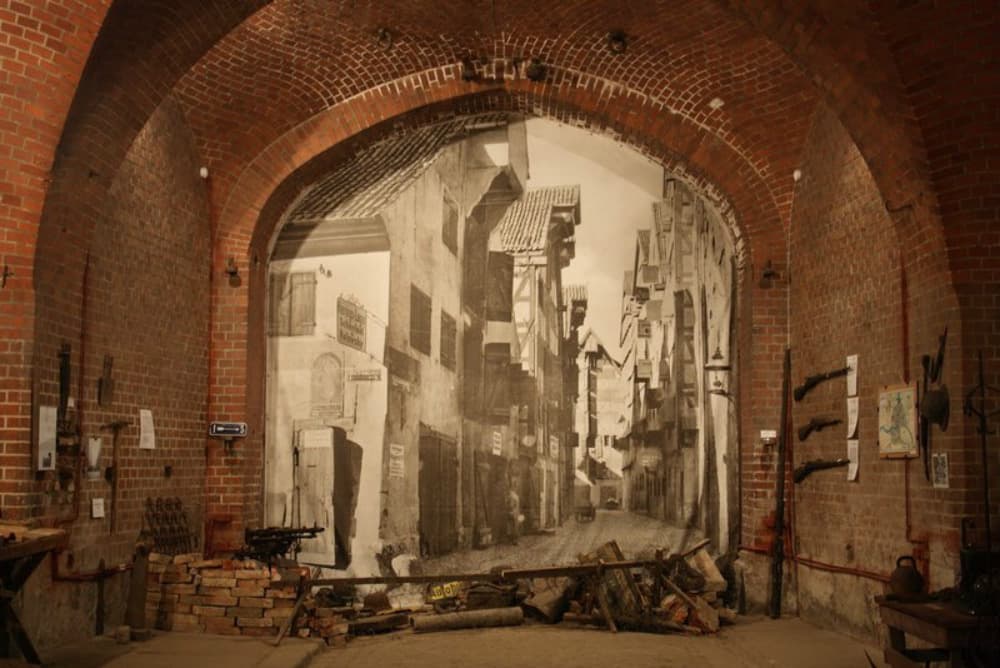 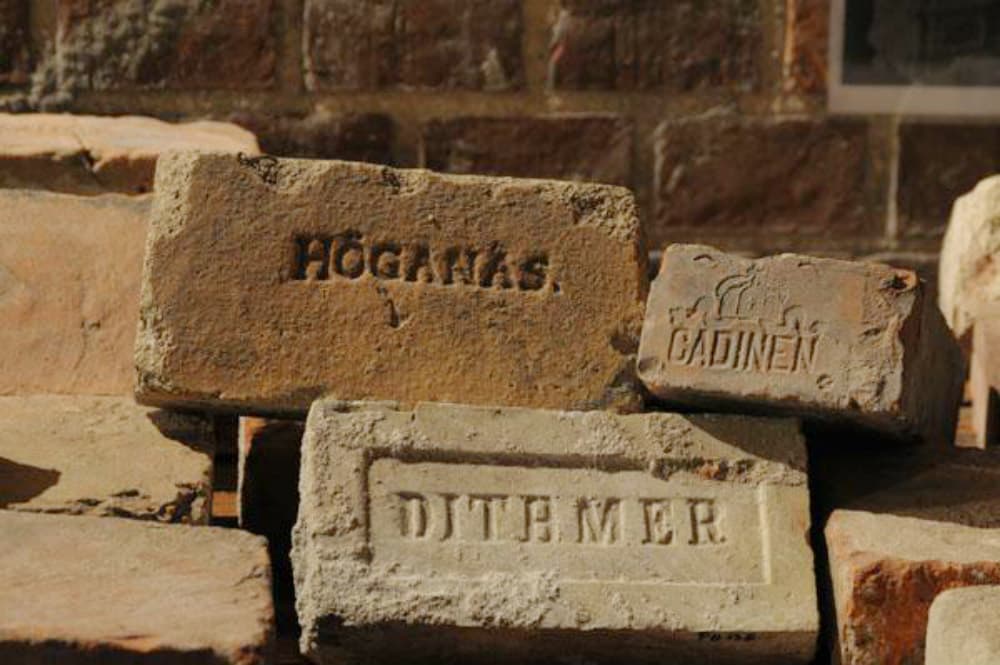 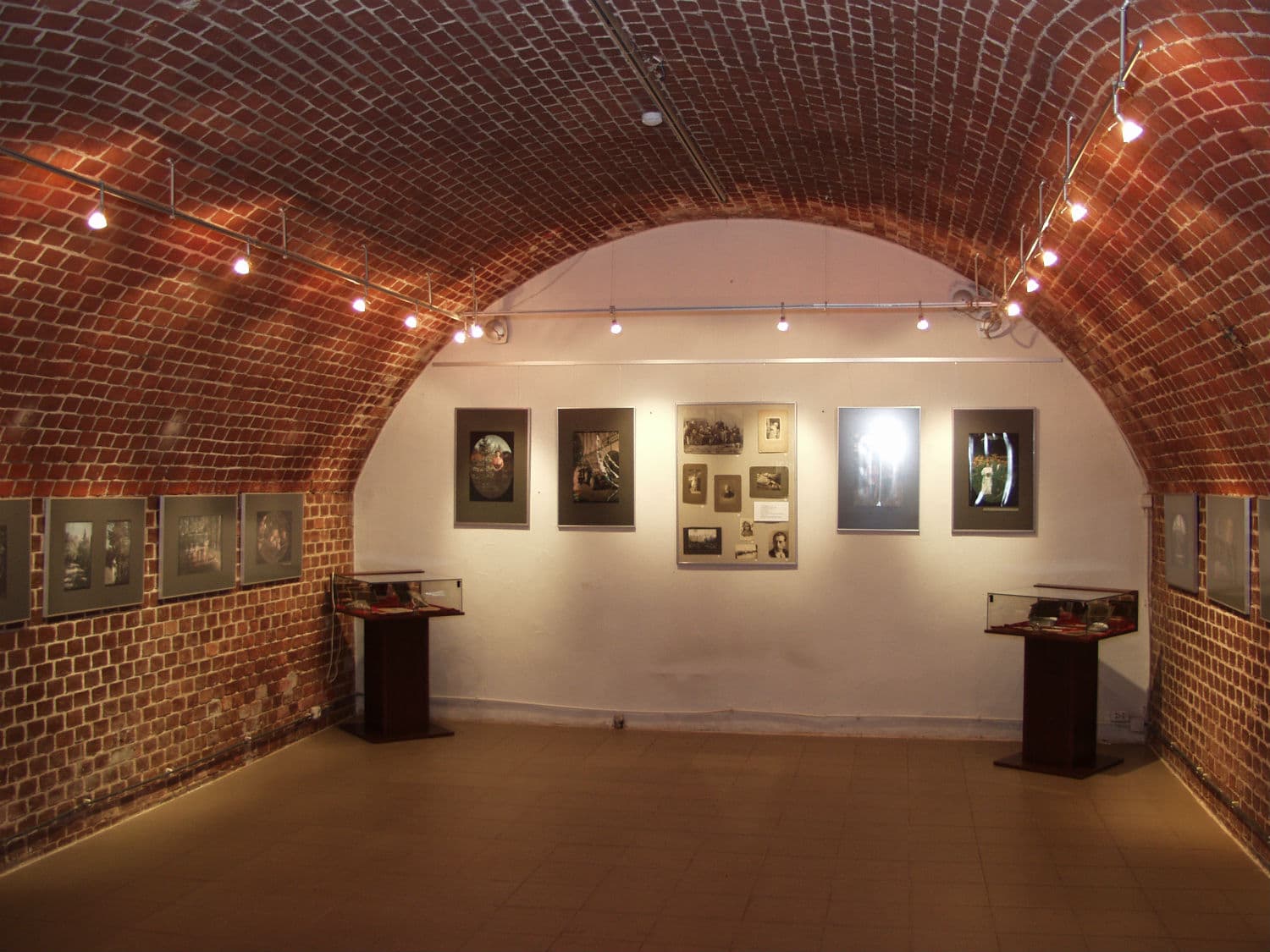 The history museum of the city "Friedland Gate" is located in the building of the same name - an architectural monument of the XIX century.
The name of the gate is associated with the city of Friedland, the current Pravdinsky. The first Friedland Gate was built in the 17th century, but it was located elsewhere. The Friedland Gate completed the construction of the second rampart, so when building them, previous experience was taken into account. The exact date of their construction is unknown, the approximate dates are 1857–1862. It is also not known who was their architect, sometimes authorship is attributed to Friedrich Stüler. At the beginning of the 20th century, the gates that were outdated and had lost their military significance, along with the entire second outburst, were sold by the war ministry to the city. Then the traffic through them was stopped, as part of the defensive shaft that had become unnecessary was dug up, and the road to Friedland (now Dzerzhinsky Street) began to pass on the side of the gate.

After the war the gates were empty for a long time, then a warehouse was located in them. At the end of the 1980s, work was carried out in South Park to clear the area and clean the bottom of numerous park ponds. In the course of these works, many old items were found. Soon a museum was organized at the gate, the basis of the collection of which was the objects found in the park.

The exhibition “Konigsberg of the first half of the 20th century” gives an idea of ​​the life of citizens, and the exhibition “Civilization begins with sewage” tells the story of water supply and sewerage from ancient times to the present.

Construction description from Baldur Koester (translated by Alexei Shabunin):
At the Friedland Gate, compared to the gate built earlier, there are two passageways 4.39 m wide (and the height of the top of the arch is 4.24 m). It should be assumed that in the past tense, on the example of other gates, it was noticed that the presence of one passage with ever increasing traffic contributes to the occurrence of congestion. If you do not take into account the second pass, then their design is very similar to all the previously described gates.

At design, two difficult moments arose for the architects: in the case of the Rosgarten Gate, the wall set on the city side made it possible to create the impression of a higher passage, which gave them a more elegant look. But at the Friedland Gate, this wall is missing, passages are presented as they are determined by the shape of the vault. The second structural problem was the absence of the middle part. Usually in the building on the middle axis is a window or gate. And if this opening is emphasized by its increase or embellishment, then the design problem is solved in principle. But if in the center, as in this case, it is necessary to arrange two absolutely equally large openings, then it is very difficult to emphasize the center. Nevertheless, an attempt was made here. For this, the buttress of the support was simply omitted, and both openings were assembled in one large field, which was regarded as the middle. Above the apertures, however, they moved away from the concept: if there is no support at the bottom of the buttress, then at the top it was again entered through another console. Here even the niche in which the sculpture was placed was made.
In 2017, the Friedland Gate celebrates its 155th anniversary, and the museum complex "The Friedland Gate" celebrates its 15th anniversary. During its history, the Friedland Gate was part of the 19th century Konigsberg fortifications. A road leading to the city of Friedland (the town of Pravdinsk, Kaliningrad region) passed through them. Before World War I, it was possible to get into the city or leave it through the gate, and since 1920 they became the entrance gate to the Yuzhny Park. In the 1950s-1960s their premises were used as a vegetable store. In 2002, the museum began to work in the Friedland Gate as a park department. And in 2008 the museum received the status of an independent cultural institution.

Due to the interesting, multicultural history of the city, which has about eight centuries of active life, the museum presented expositions revealing events from the era of the Teutonic Order (1255) to the first settlers of the Kaliningrad region after World War II. In each hall, different techniques and methods of constructing the exposure are applied. Spaces created with the help of art and multimedia, collections of exhibits allow you to plunge into the life of the city with its developed infrastructure in different periods of time.

The Friedland Gate complex focuses on innovative museum practices, expands exhibition activities and actively develops the direction of museum pedagogy using interactive programs. Today, the museum is actively developing and continues to participate in grant, competitive programs for the implementation of current projects of cultural and social significance.