Church of the Saints Faith, Hope, Love and their mother Sophia 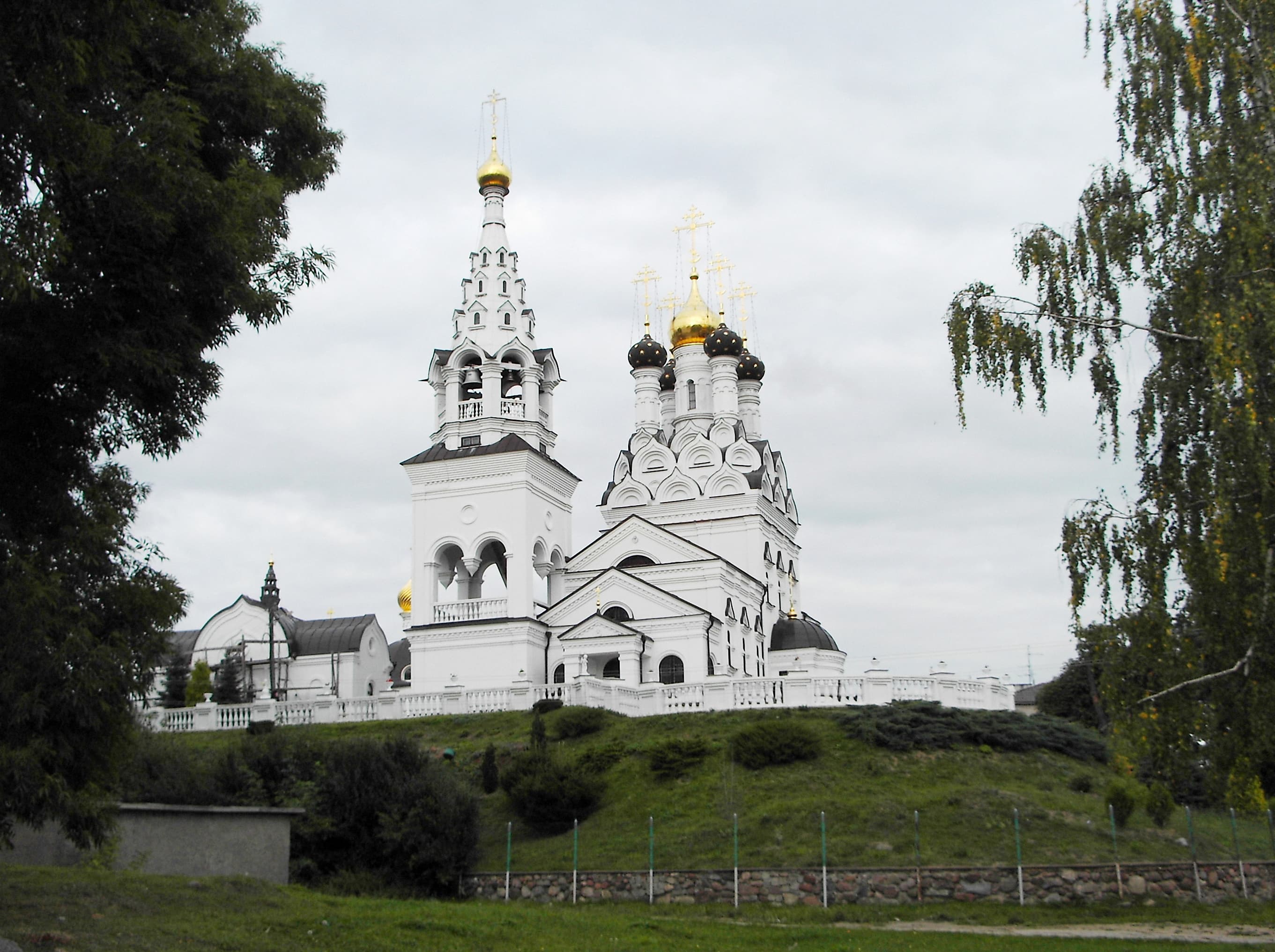 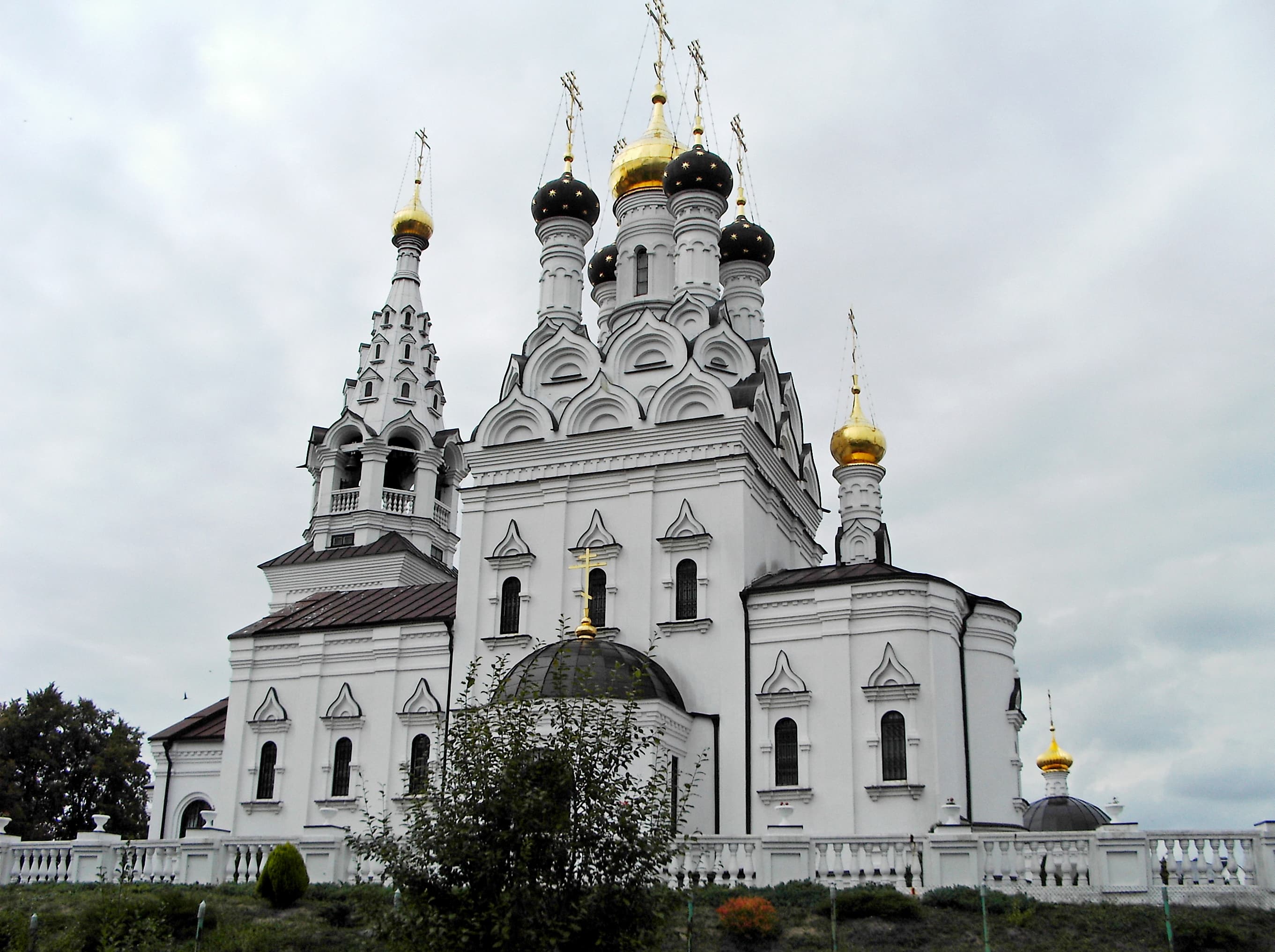 The Orthodox Church of the Saints Faith, Hope, Love and their mother Sophia is located on top of a hill in the center of the town of Bagrationovsk. It became the first Orthodox church in the Kaliningrad Region, built according to all the canons of Russian church architecture. The temple was built by the architect Oleg Kopylov (he also designed the Cathedral of Christ the Savior in Kaliningrad). The temple was founded on September 30, 1993, on the day of memory of the martyrs Faith, Hope, Love and their mother Sophia. By 1994 the walls of the temple were built, proceeded to the interior decoration. Volunteers took part in the construction, many donated. In 1995 in the unfinished church was hold the first service. On September 30, 1997, the church was solemnly consecrated and reckoned among the existing churches of the Kaliningrad Region. The service was headed by Metropolitan Kirill of Smolensk and Kaliningrad. The ceremony was attended by representatives of the regional and city administration, the governor of the region, as well as clergy and pilgrims. In subsequent years, the territory of the church was improved.