Organ Hall of the company "Makarov" 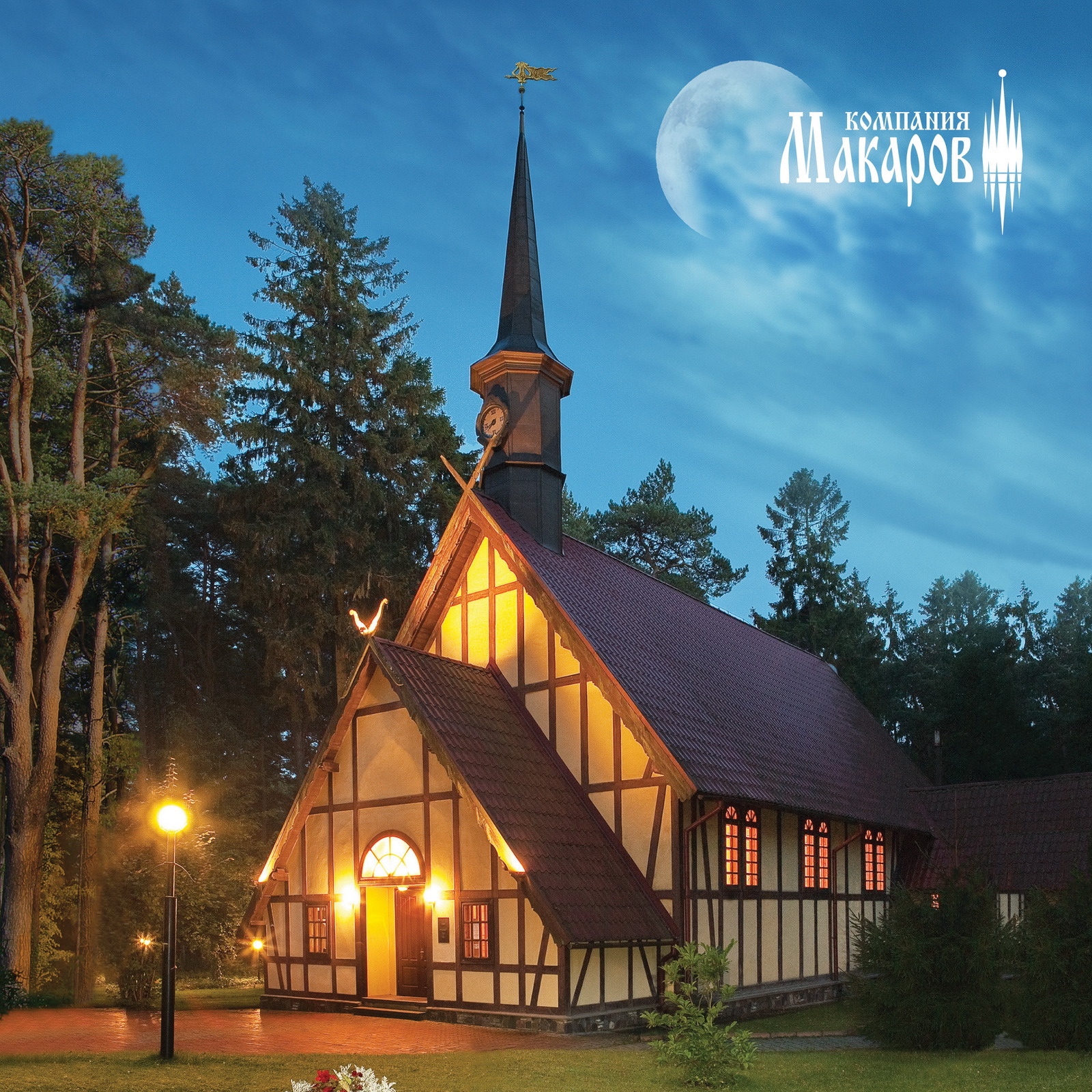 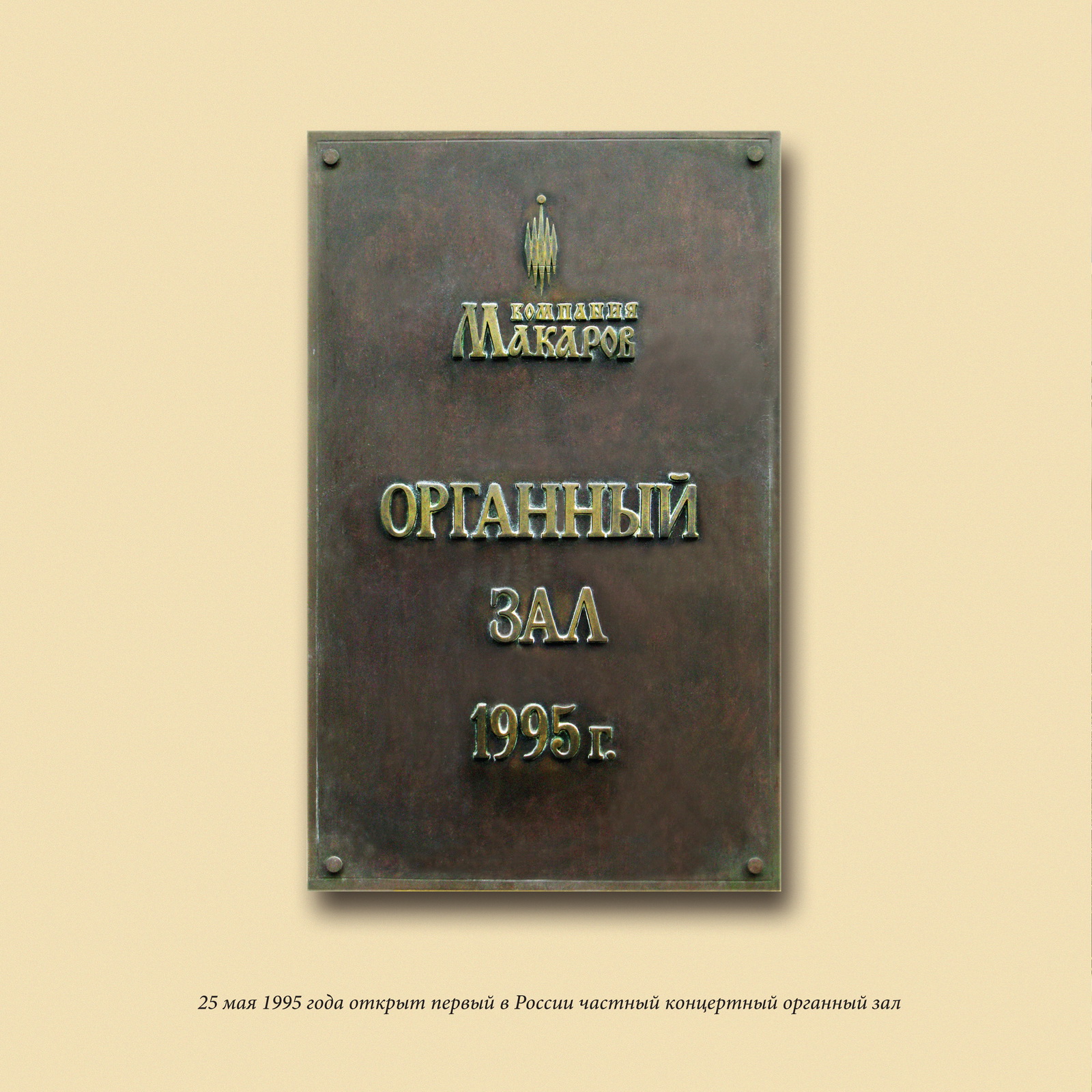 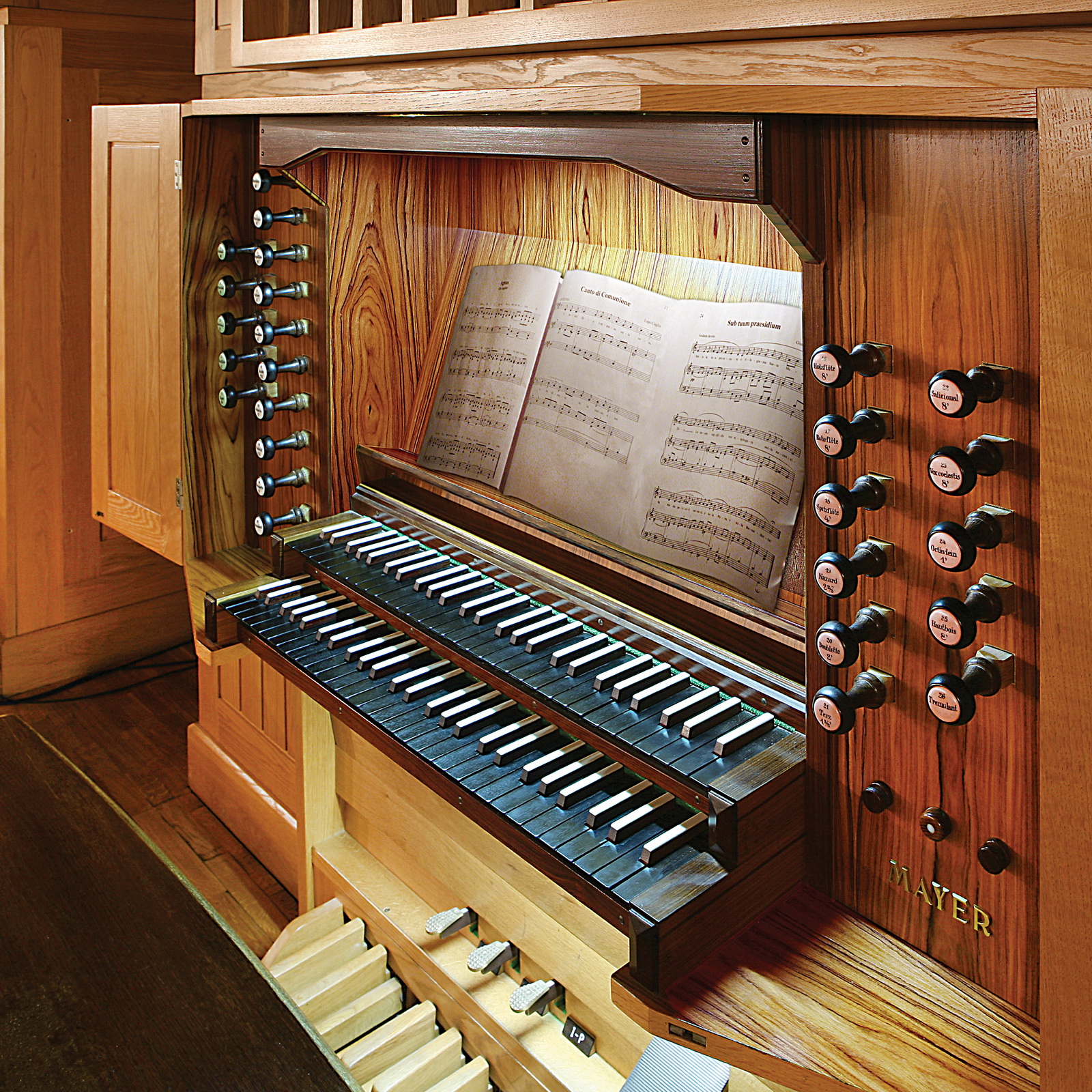 On the Russian coast of the Baltic Sea, in a picturesque park, where ancient pines echo sea melodies on the high coast, on the site of the collapsed pre-war building of the Virgin Mary - Sea Stars chapel, a new amazing construction of traditional architecture with half-timbered elements appeared.

Magnificent acoustics, a unique instrument produced by the West German firm Hugo Meier made it one of the best organ halls in Russia. Refined design and unusual atmosphere, amazingly beautiful harmony of sounds create an unforgettable impression of the meeting with the beautiful.