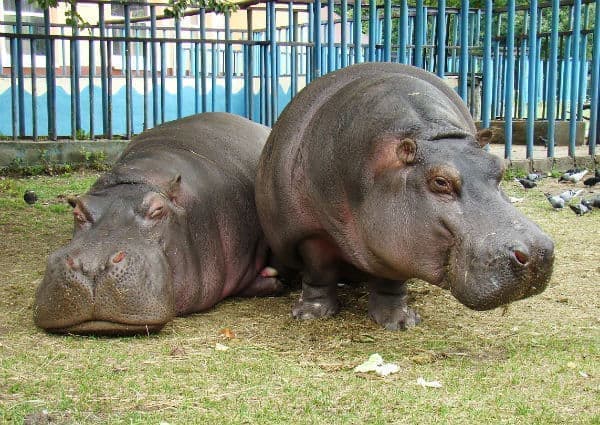 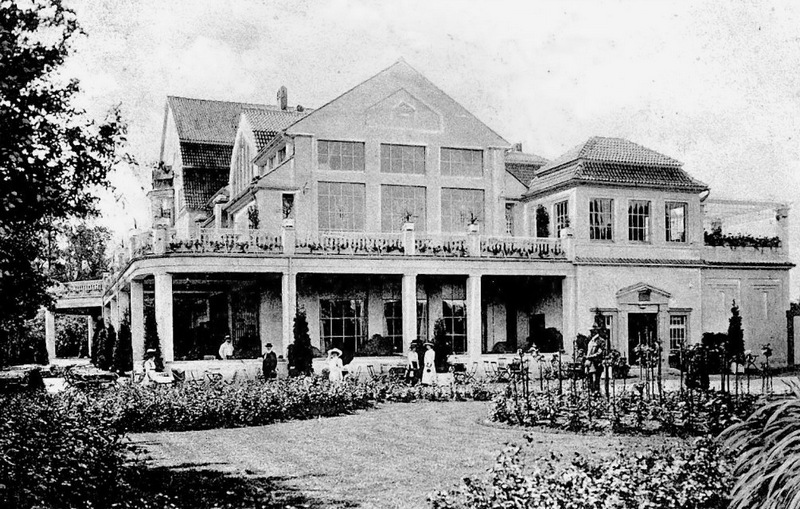 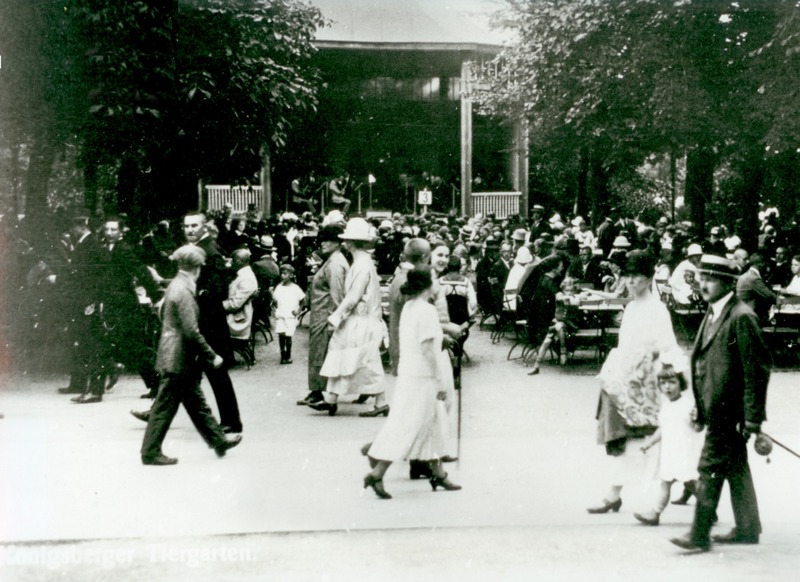 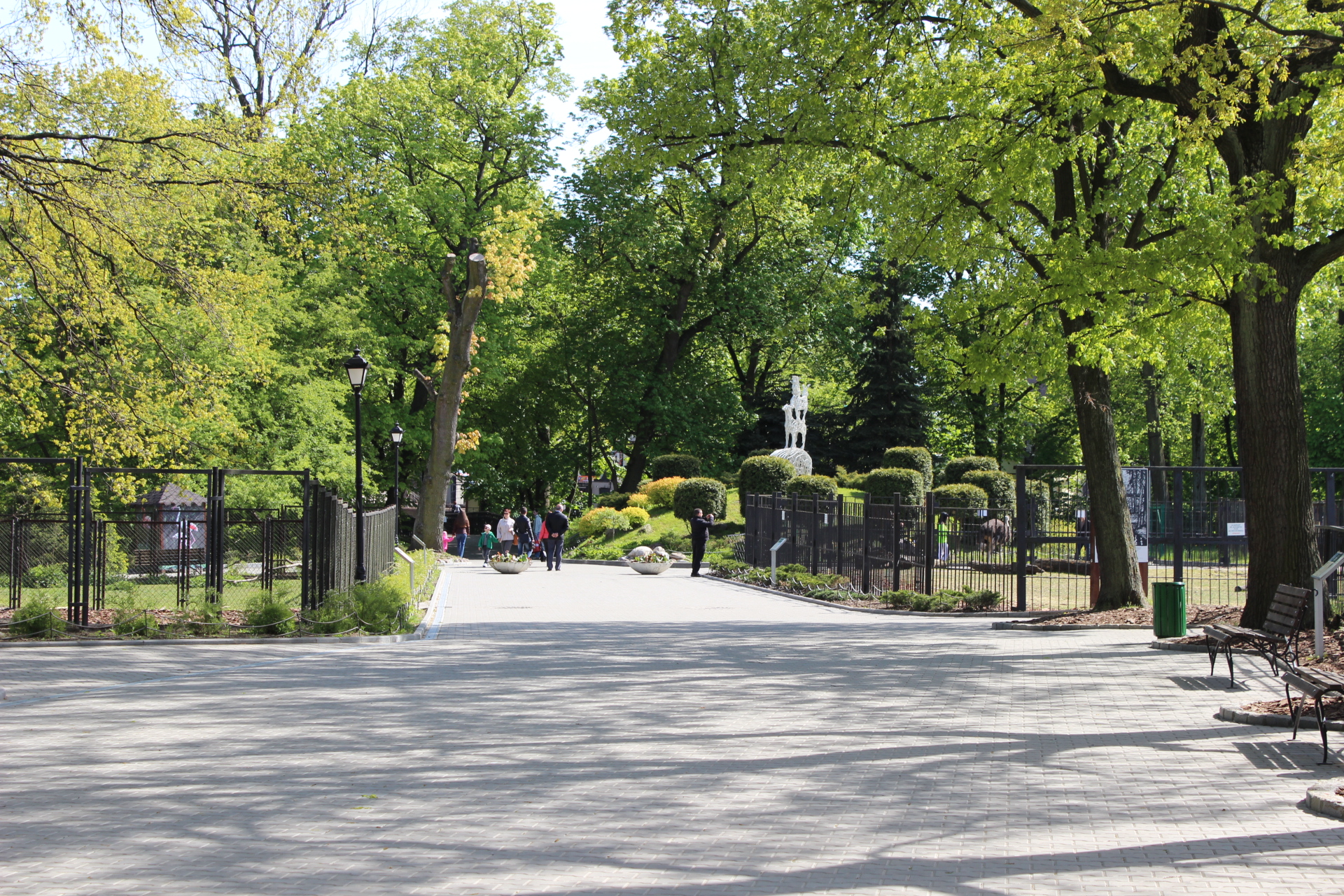 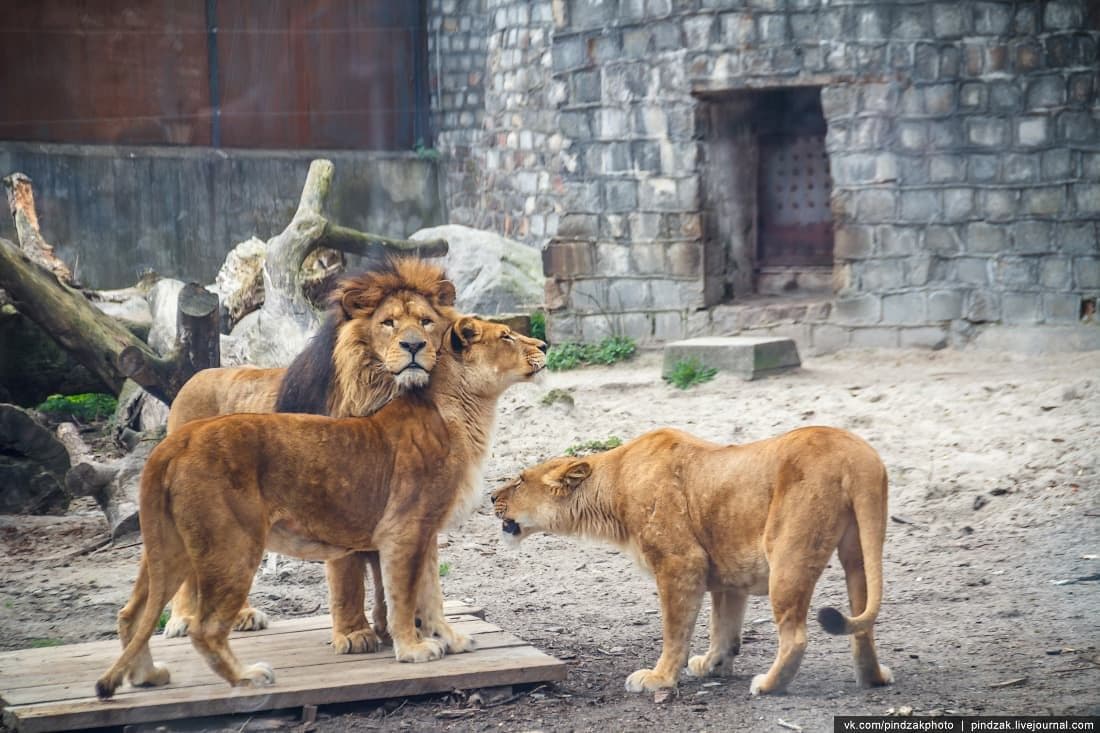 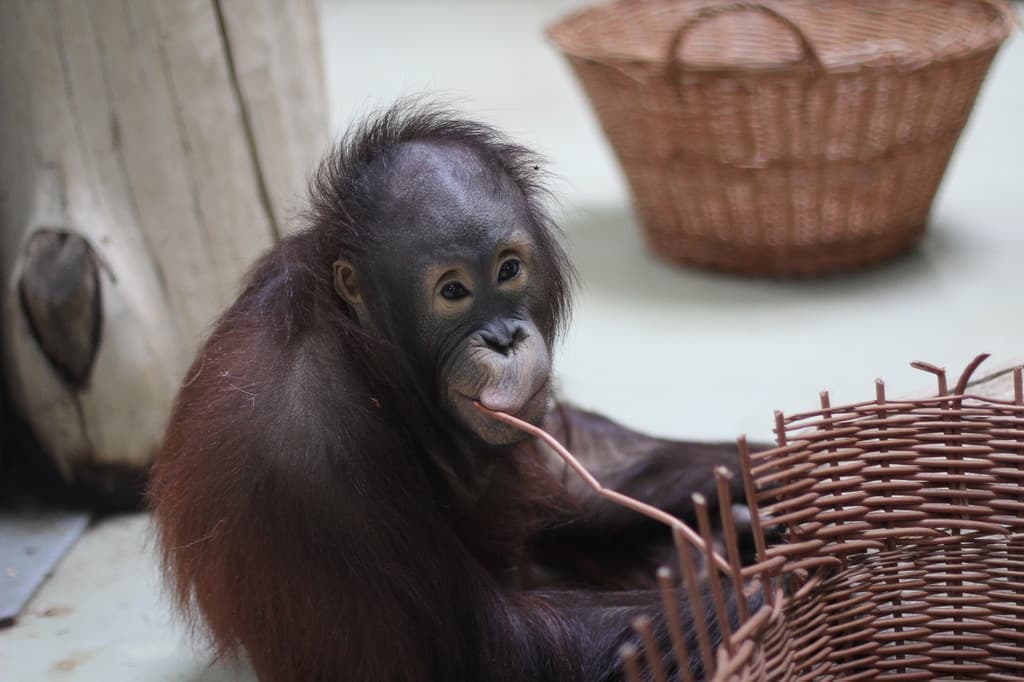 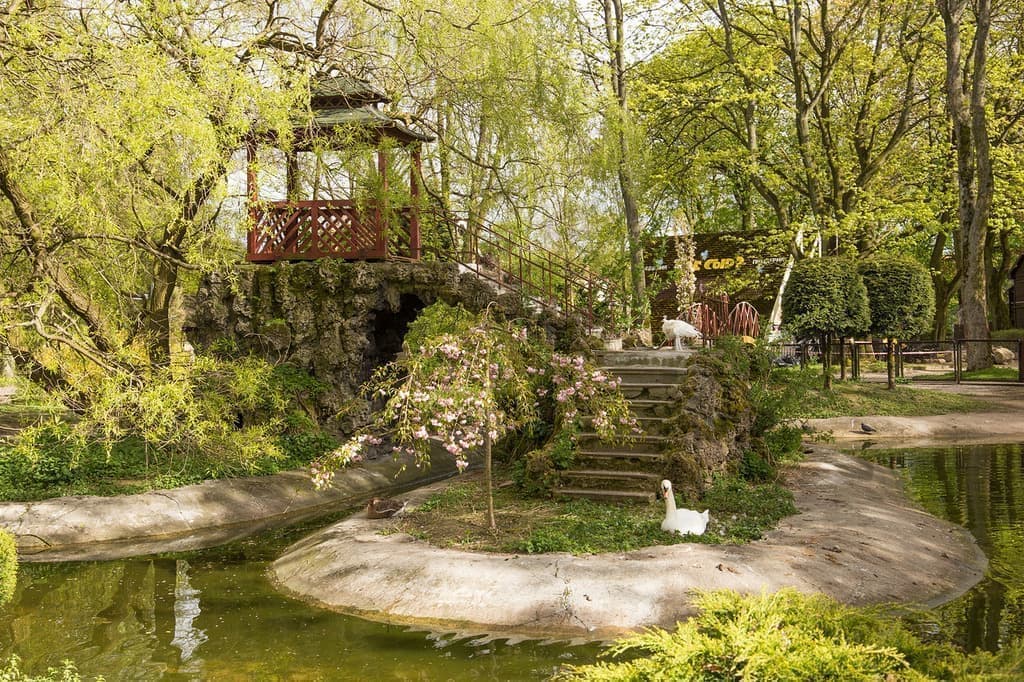 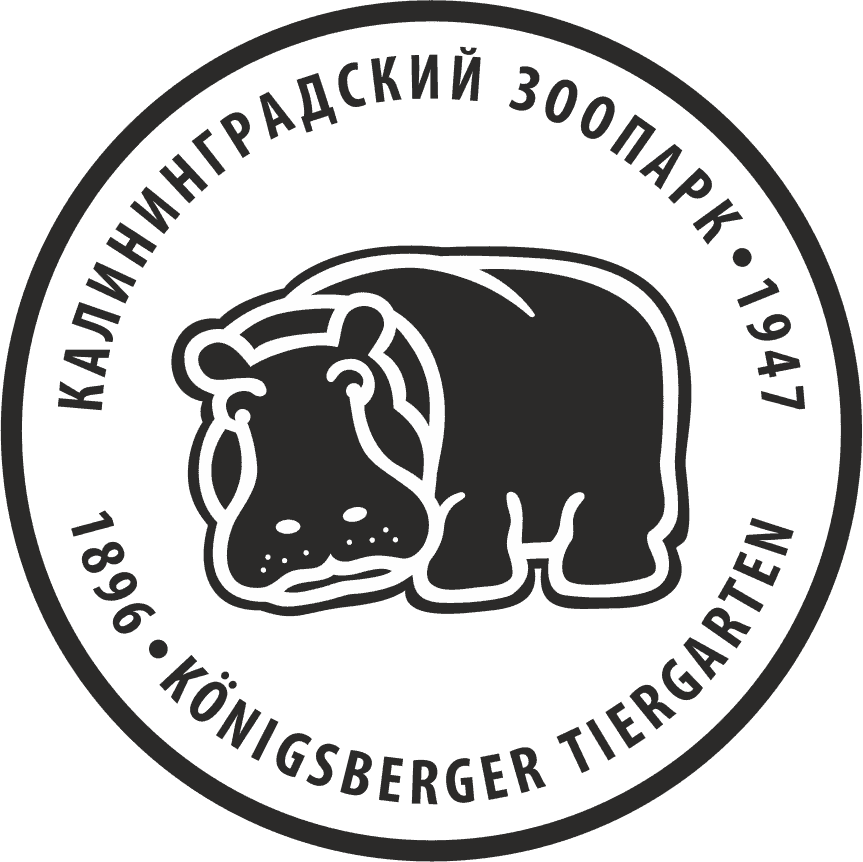 The Zoo Society was founded in 1895 thanks to the efforts of Hermann Claass, the first director of the zoo, and the wild beast show was opened in 1896. The Kaliningrad Zoo is located in the territory of the former Königsberg Zoo, which was the best zoo in Europe. The collection of animals reached 2,161 heads in 1910. The Königsberg Zoo displayed a rich alive collection annually. The zoo experts have achieved an especially great success in 1923 when they received offspring of condor. In early 1930’s the following animals bred well here: tigers, leopards, zebras, elks, emus, penguins, and sea lions. The zoo also had an elephant, a hippo, rhinos, large antelopes, orangutans, and chimpanzees. When Königsberg was assaulted, the zoo was seriously injured: most of the structures were destroyed, and only a badger, a fallow deer, a donkey and a hippo survived. The hippo that got serious injuries was healed by a Russian military paramedic. The hippo was called Hans and was the first large animal of the Kaliningrad Zoo which opened in 1947 (by that time, there were already animals and birds at the zoo caught in local forests). Today, the zoo has 320 species of animals, exotic trees, and shrubs, including the relict ginkgo tree. The Kaliningrad Zoo is a permanent member of the Eurasian Regional Association of Zoos and Aquaria (EARAZA), which unites zoos in the CIS and neighboring countries, as well as a candidate member of the EAZA (European Association of Zoos and Aquaria). The zoo participates in many international programs for breeding and conservation of rare species. Active cooperation with zoos in Russia and Europe opens up great opportunities for the development of the zoo. An audio guide in Russian, English, and German is provided for the zoo visitors (downloadable via a QR code), as well as free Wi-Fi in the entire area. Visitors can see animal feeding: giraffes – Thursday at 11 a.m., turtles (in the Terrarium) – Friday at 11:30 a.m., bears – Saturday and Sunday at 1:30 p.m., fish (in the Aquarium) – Saturday and Sunday at 1:30 p.m., seals – daily at 2 p.m., sea lions – Wednesday and Thursday at 2 p.m., elephant – Saturday and Sunday at 3 p.m., fish (in the Tropical House) – Wednesday and Friday at 1:30 p.m.
loading map...
Здравствуйте!
Hello!
Guten Tag!
你好