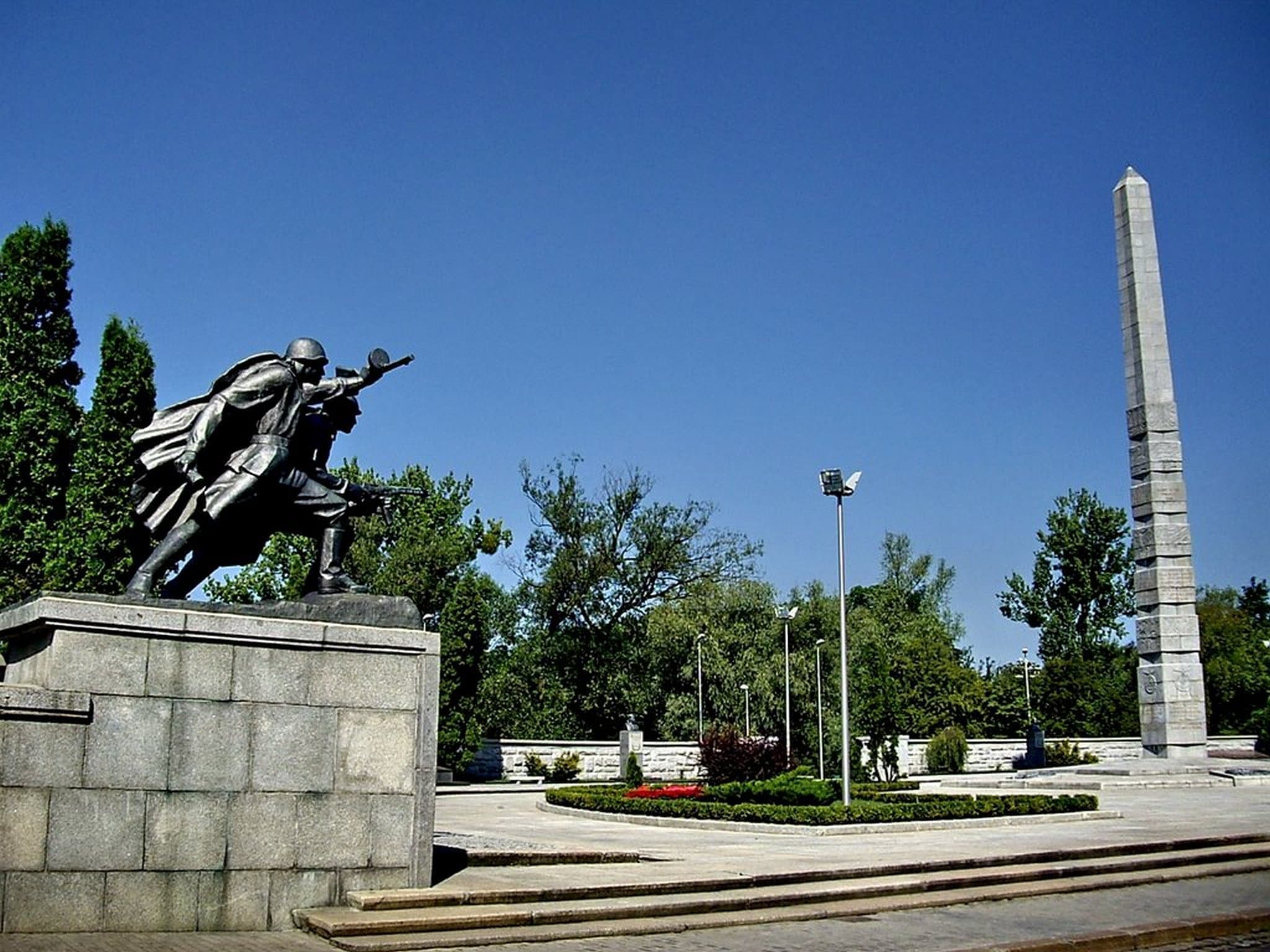 Victory Park was founded in Kaliningrad in 2000 as a gift to veterans in honor of the 55th anniversary of the Victory in the Great Patriotic War. The park has the Monument to 1,200 Guardsmen, the Memorial Monument to Intelligence Soldiers, and the Eternal Flame. In the immediate vicinity of the Monument to 1,200 Guardsmen are located the Ausfalstor Gates – one of the preserved gates of Königsberg. In 1993, St. George Orthodox Chapel was built on the top cover of the gate dedicated to Soviet soldiers who died when assaulting Königsberg. The park also has a pond and walking paths with many benches.