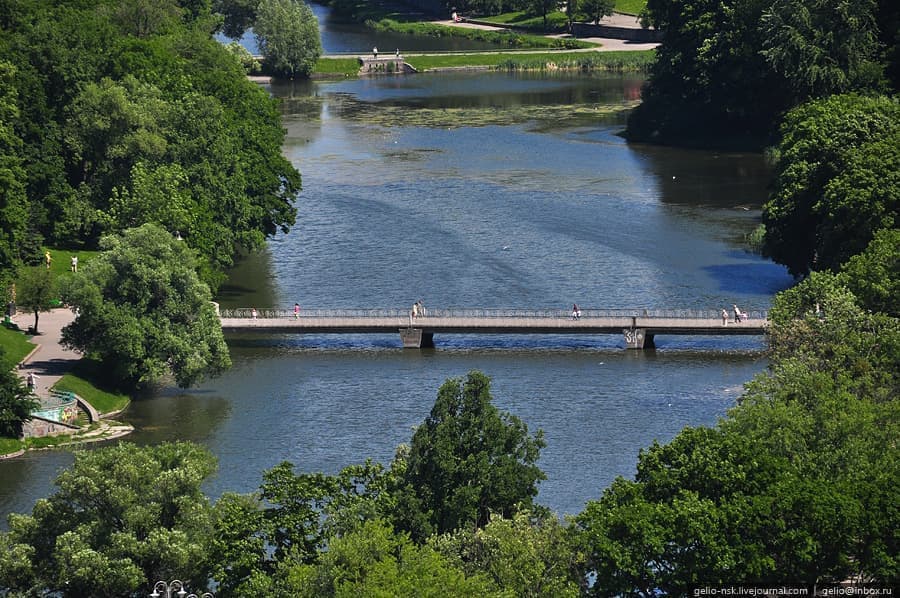 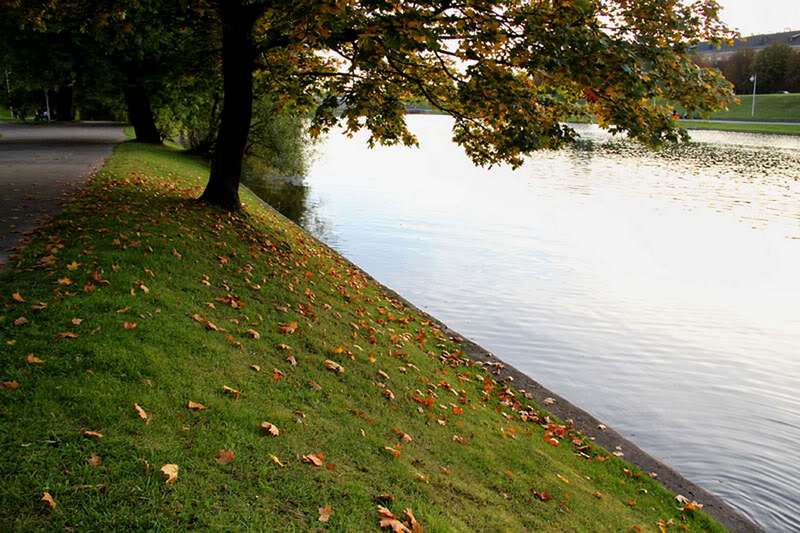 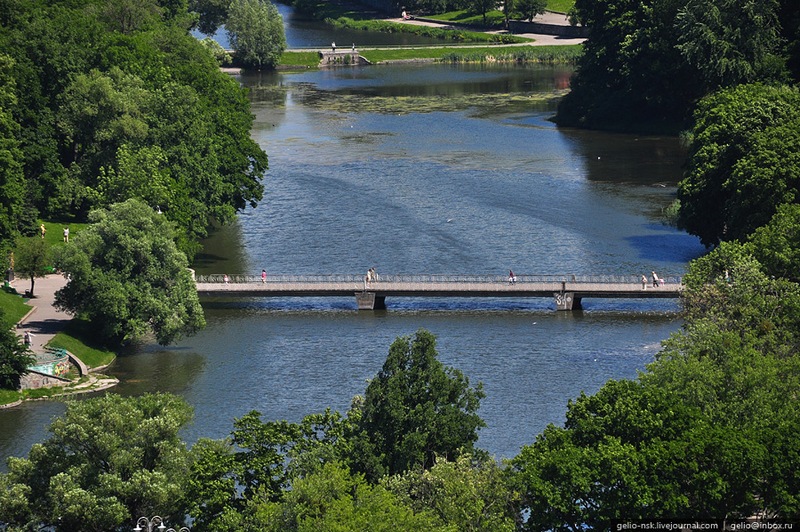 The Lower Pond is the oldest man-made structure preserved to this day in Kaliningrad. A pedestrian bridge was laid across the pond in 1753. The water cascade from the Upper Pond to the Lower Pond was completed by 1930. After the war, the Castle Pond was renamed to the Lower Pond (apparently, in relation to the Upper Pond). In 1983, a new bridge was built in place of the old bridge, destroyed during the war. Somewhat later, another pedestrian bridge was built slightly to the north. Boat rental is available on the lake.